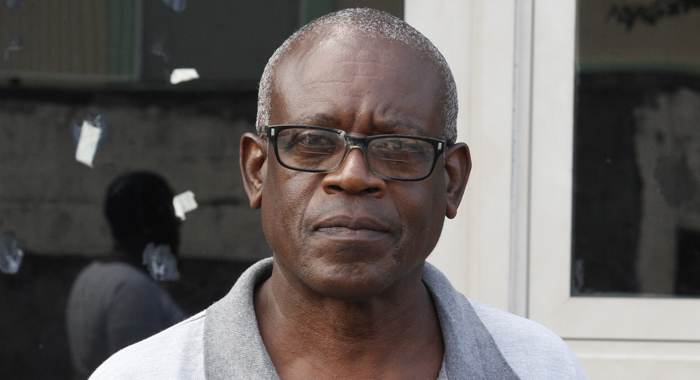 The trial of the Morris Prescott, former president of the Buccament Wise and Prudent Friendly Society, who is accused of stealing EC$84,000 of organisation’s money, has been adjourned, for the third time.

When the case was called at the Kingstown Magistrate’s Court on Friday, prosecutor, Station Sergeant of Police Elgin Richards told the court that the Crown was not ready to proceed.

Richards said that while most of the witnesses in the matter were present, the investigating officer was out state.

The prosecutor said that he was mindful not to have the matter begin then have to be adjourned.

Defence counsel Arthur Williams did not object to the adjournment and Magistrate Bertie Pompey set July 28 as the date for the next hearing.

His lawyer had told the court then that the matter might never go to trial.

Williams had said that he had been present when investigator conducted the electronic interview with Prescott.

He had said that during the interview, Prescott had told investigators that as president of the friendly society, he accepts responsibility for the funds and would ensure that they are repaid.

On Dec. 24, 2016, Prescott told members of the friendly society at a meeting in Vermont that he had misappropriated EC$83,000 of the society’s funds.

Prescott has been granted EC$90,000 bail with one surety.

He was also ordered to report to the Vermont Police Station on Mondays and Fridays between 6 a.m. and 6 p.m.

He was also ordered to surrender all travel documents, including his driver’s license and national identity card and was told that he must not leave the country without the permission of the court. The court also ordered that stop orders be placed at all ports of entry and exit.