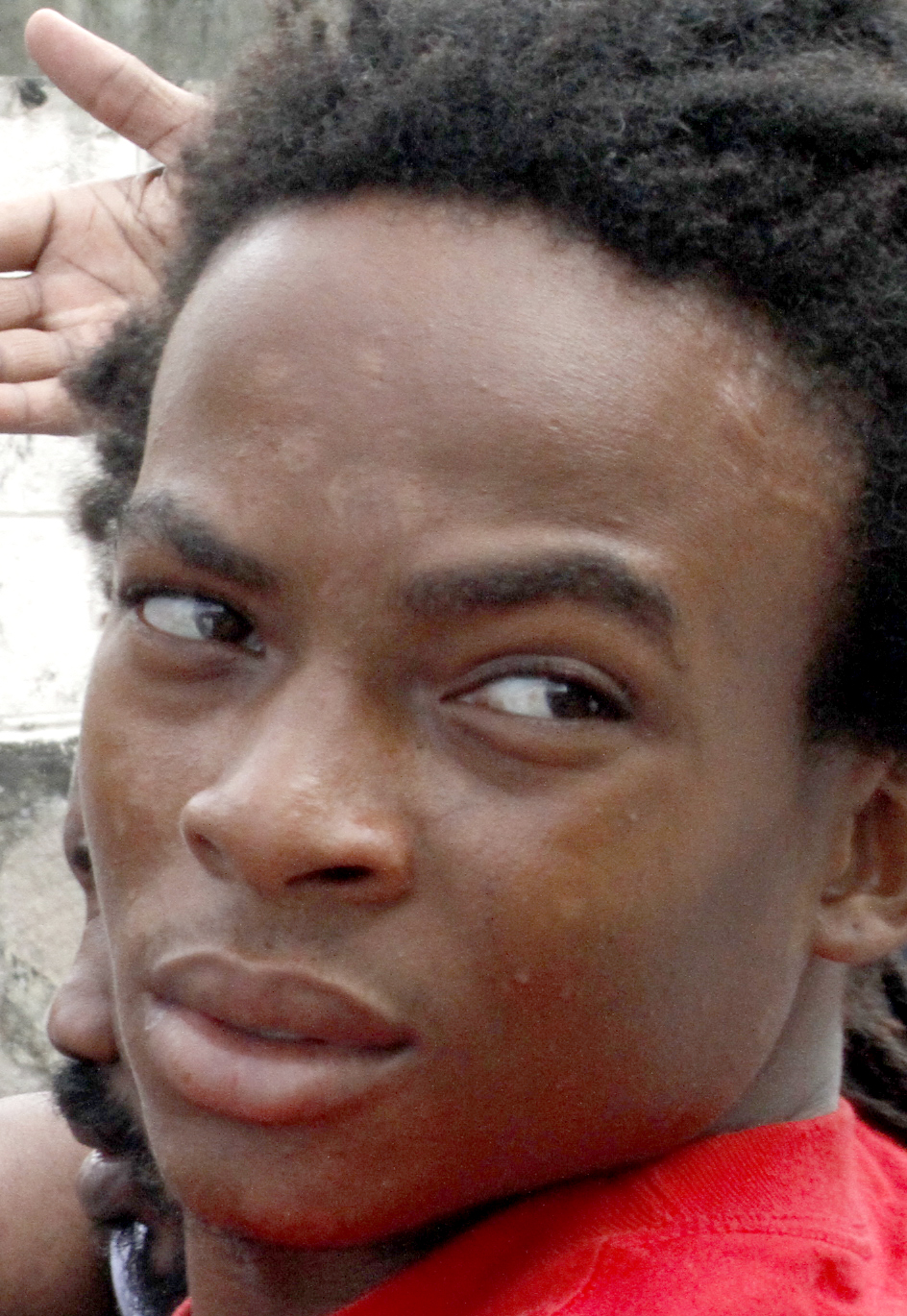 Kemroy Craigg has been charged with wounding a Union Island woman. (iWN photo)

A Union Island man who was last year freed on a murder charge is again before the court.

On Monday, 21-year-old Kemroy Craigg appeared before Magistrate Bertie Pompey at the Kingstown Magistrate’s Court, on a wounding charge.

He is charged that on June 13, 2017 at Ashton Union Island, he unlawfully and maliciously wounded Crystal Abraham of the same address.

Craigg pleaded not guilty to the charge.

The matter transferred to the Union Island Magistrate’s Court for hearing on Aug. 31, 2017.

On April 11, 2016, Craigg was among three persons freed of the July 30, 2015 murder in Union Island of Allington Caine, a 29-year-old security guard, originally of Byera.

Caine, who also resided at Union Island, was involved in an altercation with some men at Stick Bar, Union Island, when he sustained a puncture wound to his head around 5 a.m.

He was pronounced dead at the Union Island Health Centre.

Craigg, along with co-accused Derrol Small, 26, and Ekron Thomas, all residents of Union Island, were freed of the murder charge at the end of a preliminary inquiry at the Serious Offences Court in Kingstown.