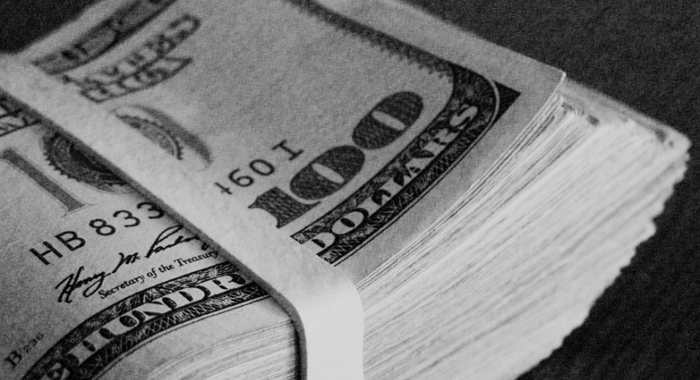 Criminal justice officials representing 32 jurisdictions and constituent countries in the Caribbean region are meeting in Miami June 28-29 to inaugurate the newly established Asset Recovery Interagency Network for the Caribbean region, known as ARIN-CARIB.

The ARIN-CARIB network will target the illicit wealth of criminals using the region to conceal their ill-gotten gains, bringing together asset recovery investigators, prosecutors and government lawyers from all four legal traditions that are found in the Caribbean region: those of the English, Dutch, French, and Spanish-speaking islands and jurisdictions.

The new network was established in response to a recommendation of the Group of Experts for the Control of Money Laundering of the Organization of American States, and is modelled on the original Europe-based Camden Asset Recovery Interagency Network. ARIN-CARIB is the seventh ARIN organisation to be formed worldwide since 2004.

Like its counterpart networks in Europe, Latin America, Africa, and the Asia-Pacific regions, the new ARIN-CARIB network is dedicated to fostering informal networking among international forfeiture investigators and prosecutors who are assigned to pursue active asset forfeiture cases involving assets located outside of their respective countries. Such informal communication and coordination among asset recovery specialists, when conducted in advance of formal, treaty-based requests for international mutual legal assistance, can assist greatly in the refinement and targeting of the formal request and thereby enhance the efficiency and effectiveness of formal cooperation.

Criminal justice authorities in countries around the world are increasingly focusing on depriving criminals of their wealth to augment their efforts to combat and suppress organised criminal activities of all kinds. Key international organisations that evaluate countries on their anti-money laundering and counter-terrorism finance efforts judge countries’ international forfeiture cooperation capabilities as an important component of their overall compliance with international norms.

Law enforcement and judicial asset recovery practitioners from the British Virgin Islands, Curacao, the Dominican Republic, France (representing Guadeloupe, St. Barthelemy, Martinique, St. Martin, French Guyana), Jamaica, St. Vincent and the Grenadines, Trinidad and Tobago and the United States will serve on the ARIN-CARIB’s initial steering committee and will be active participants in the broader network.

Going forward, the ARIN-CARIB is expected to hold one annual general meeting and three steering committee meetings annually. St. Vincent and the Grenadines has agreed to hold the first one-year presidency of the network, followed by Jamaica.

The forfeiture practitioners in attendance at the meeting were joined by representatives from various multilateral organizations that will provide vital strategic and operational support in future ARIN-CARIB activities as observer members. Those organizations include the Organization of American States, which is the host of the inaugural meeting, the Regional Security System Asset Recovery Unit, which will serve as the network’s permanent Secretariat, the Caribbean Financial Action Task Force, CARICOM IMPACS, Interpol, the United Nations Office on Drugs and Crime and the British Foreign Commonwealth Office.

One reply on “New agency targets criminal wealth in the Caribbean”