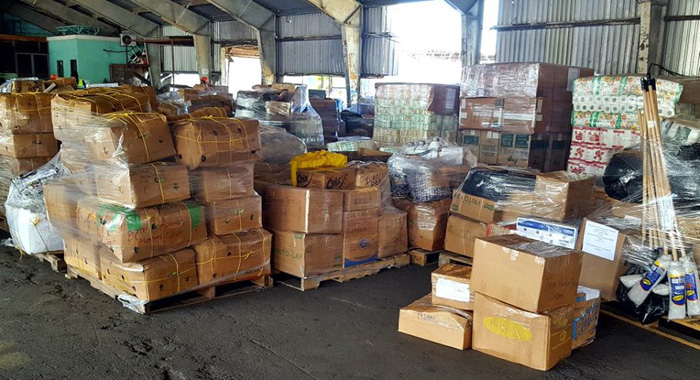 There have been repeated requests from representatives of the ruling regime of St. Vincent and the Grenadines (SVG), including the Prime Minister and the Minister of Public Works, to send money, food, clothing, and other items to help those adversely affected by Hurricane Irma in other islands, especially our own nationals residing there, to facilities set up for this purpose by the government.

As far back as 1979 when the Soufriere volcano last erupted, much of the aid received from overseas was claimed to have been warehoused by the Labour Party regime for disbursement to actual or potential supporters during the following election.

There is an old business expression that says, “buyer beware”. In the present context, this expression should be rewritten to say, “donor beware.”

To those who wish to donate money or goods to help our brothers and sisters in the British Virgin Islands and elsewhere during this time of the acute need, I urge them to do so via arm’s length, impartial bodies like the Red Cross, Salvation Army and other bodies, either in SVG, America, Canada, England or to similar organisations in the affected areas.

The Lord’s Prayer says, “Lead us not into temptation.” So, let us not lead the present ULP regime into partisan temptation and sinful behaviour by sending aid to politically independent bodies.