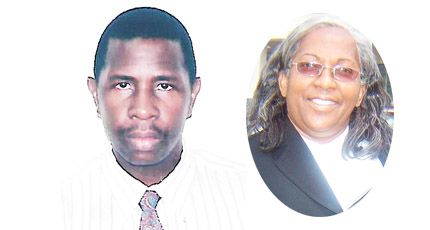 A new Attorney General will be sworn in in St. Vincent and the Grenadines on Monday.

Jaundy Martin will take the oath of secrecy and the oath of office and will replace Judith Jones-Morgan, who is retiring from the post.

Martin, 44, has been practicing law for some 19 years.

Jones-Morgan, a public servant, is the longest-serving attorney general in St. Vincent and the Grenadines, having filled the post since the Unity Labour Party took office on March 28, 2001.

Martin will take the oaths at the House of Assembly chambers during a special session, beginning at 10 a.m.

3 replies on “New AG to take office in St. Vincent”