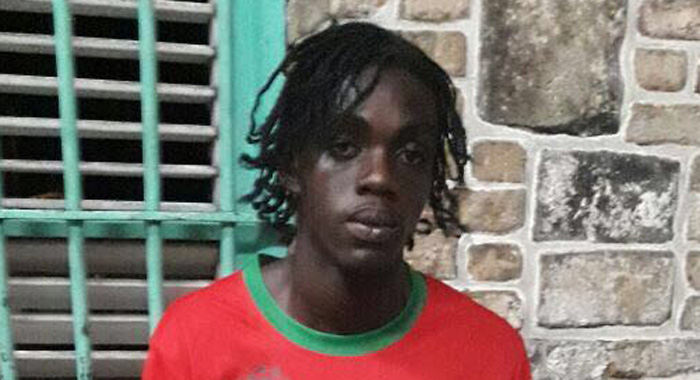 A Justice of the Peace on Monday handed over to police a man who was wanted in connection with last Friday’s daring daylight stabbing death of a man in Kingstown.

Xavier Lynch, 20, was handed over to police after they issued a bulletin saying he was wanted in connection with the killing of Kisroy King, a 21-year-old labourer of Sion Hill

Police say that King sustained chop and stab wounds about his body during an incident at Lower Middle Street Kingstown, on Friday.

He succumbed to his injuries, bringing the homicide count this year to 25.