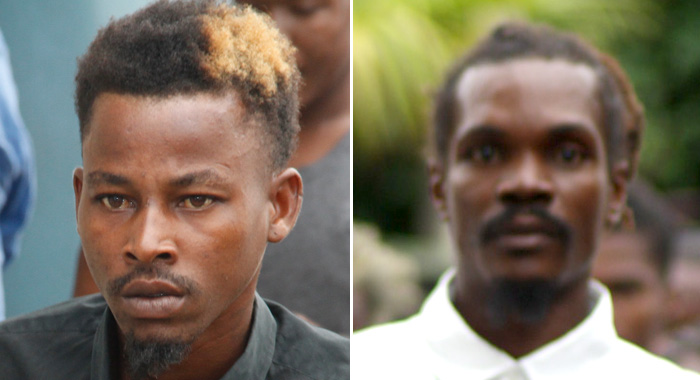 Two men appeared at the Serious Offences Court in Kingstown on Monday charged with possession of guns and ammunition, allegedly netted in separate and unrelated police operations this month.

Joe pleaded not guilty to both charges during his arraignment before Chief Magistrate Rechanne Browne-Matthias.

He was granted EC$15,000 bail with one surety and was ordered to report to the Central Police Station between 6 a.m. and 6 p.m.

The chief magistrate also ordered the accused man to surrender all his travel documents and to seek the permission of the court to leave the state.

She also ordered that stop notices be placed at ports of entry and exit, preventing the accused man from leaving the state.

Also appearing on gun and ammo charges at the same court on Monday was Bencito Bramble, a 37-year-old labourer of New Montrose.

Bramble pleaded not guilty to all charges and was granted EC$20,000 bail with one surety.

The court imposed on him the same bail conditions and set his trial date for Oct. 9, 2017.