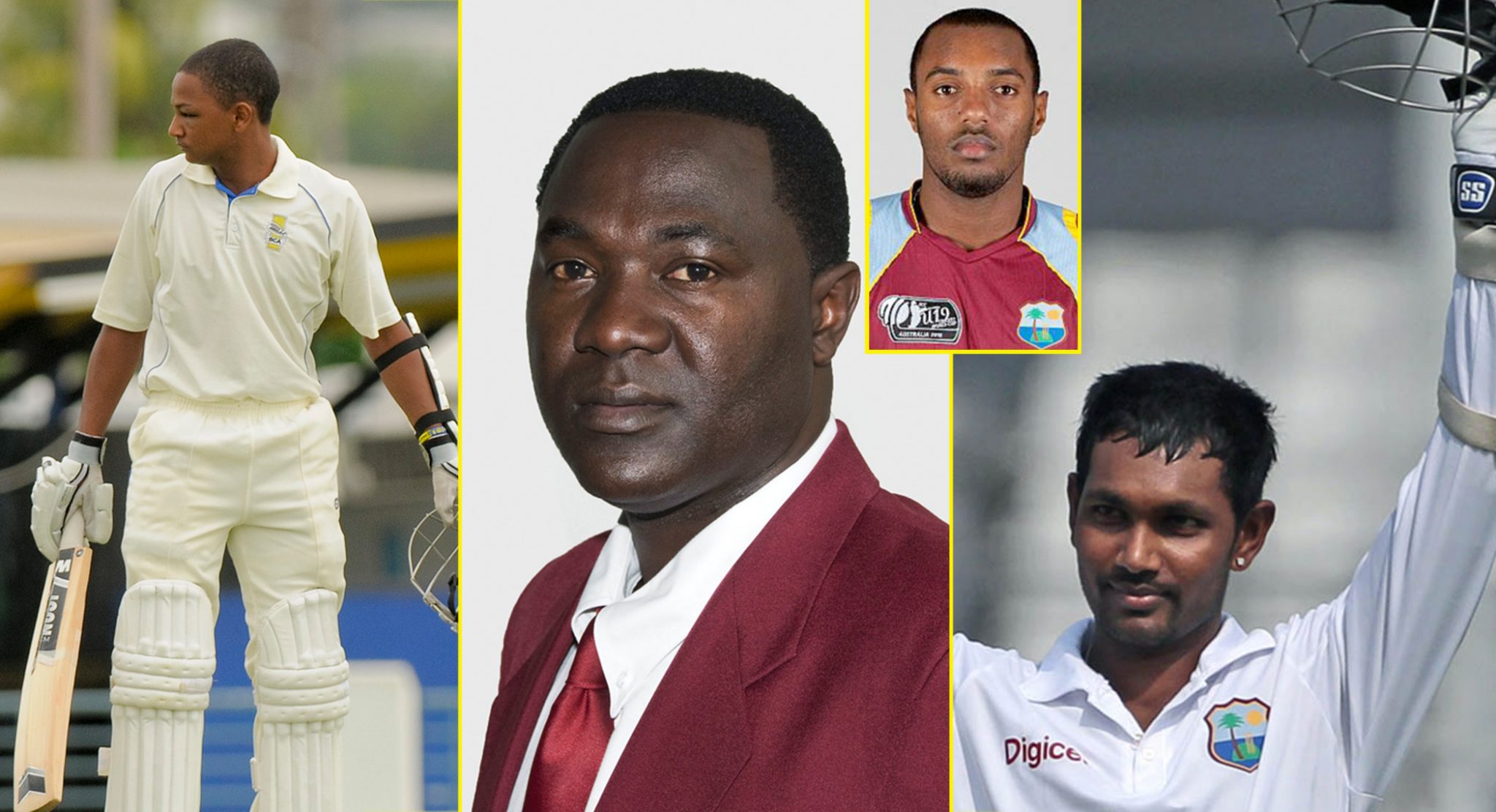 After looking at the decision by the West Indies selectors to send an unchanged team to Zimbabwe following the England series, I can only sit in disbelief and utter consternation.

Let us first look at the Shane Dowrich the situation.

Dowrich a Barbadian had what can only be described as an abysmal tour of the UK with both bat and gloves. His keeping in the final test, in particular, was nothing short of embarrassing.

That performance based on what chairman of selectors Courtney Browne said when Denesh Ramdhin was dropped was more than enough for Dowrich to remain in Bridgetown. But as an indication of the consistent irrational decision making of Browne he is heading to Harare.

Now Kyle Hope’s retention is another decision which is so mind-boggling when you look at the dropping of Jermaine Blackwood.

Blackwood in the lead up to the Pakistan tour of the Caribbean had an average of 31.33 but was dropped. His last three Test innings, against the same Pakistanis, were 95, 37 and 15 at an average just shy of 50. The attacking batsman at his home ground of Sabina Park, had played four Test innings with three half-centuries and an average of 44. But yet Shai Hope, who before the Sabina Test, averaged 17.15 was given the nod ahead of him! Hope did not cover himself in glory with scores of two and six and after playing eight test matches was yet to register a single half-century. However, he was persisted with until he eventually came good.

Now his brother who was lucky to have made the trip to England in the first place was selected for all three test matches ended the series with an economy rate of 6.83….errh sorry a batting average of 6.83 and was still selected to tour Zimbabwe!

Clearly, there is a high level of bias in the way Browne is doing things and his explanation as to the reason why the same team was retained needs the help of a plunger to go down the sewer.

“The dedication, commitment and focus in their preparation and during the series in England showed immense character for such a young team in very difficult conditions against world-class competition,” Browne said.

“The lessons learnt on that tour augurs well for the individual players and the team’s continued development as a whole, and we wish them well on the tour of Zimbabwe.”

Listening to arguments put forward by some people over the last few days has left me very confused.

I will first address Fazeer Mohammed’s comments on Sportsmax regarding the players who are the alternative to those who are failing.

Fazeer things are relative so therefore unlike where in the past a player was expected to be averaging in the 40’s at the first class level with at least five or six centuries to get into the regional team now it is in the 30’s and many are in the high 20’s without two centuries. So to try and dismiss Sunil Ambris average of 28 with scorn is very unfair.

In the 1980’s Rolston Otto scored 591 runs with three centuries but never played a test for the West Indies because of the strength of the test team then now it’s not the case. If people with high 20’s are failing they cannot be kept because their replacement are only averaging a little lower than them. Equity in its entirety must be enjoyed by all.

I listened with sad appreciation where the absence of a sound knowledge of cricket can lead people who are armed with some statistics and the privilege of a microphone into territory where they are dismally out of their depths. I speak of George Davis and Lance Whittaker on Sportsmax Zone.

Last week Mr. Davis did not know that the helmet that is not used is not placed behind a fieldsman and Mr. Whittaker who told him it placed behind the keeper did not see it fit to inform him assuming that he knew that the batting team gets five penalty runs if the ball struck the helmet! But these guys are the authority on team selection etc.

“The selectors are probably saying that if Kyle Hope was able to go to England where he had to negotiate Jimmy Anderson and others who are world class that he deserves to go to Zimbabwe where there are lesser bowlers…….he averaged 6.83 for crying out loud!

Davis in a most disrespectful comment on Wednesday evening said that “some people come beating up their gums about players who are averaging in their 20’s.

This little “Johnny-come-lately” is so damn out of place.

The West Indies domestic competitions are used to select players for the test, 50 over and T20 teams with the best performers expected to find favour with the selectors, however, this is not the case in recent times.

Courtney Browne is clearly driven by an apparent bias hence the reason for the omission of some to facilitate the inclusion of his countrymen (see Ramdhin/ Dowrich, S. Hope/ Blackwood). A humiliation in Zimbabwe may be the only redemption from this atrocity.