Standing firm, Francis says, ‘Specific persons are named and intended to be hit’ 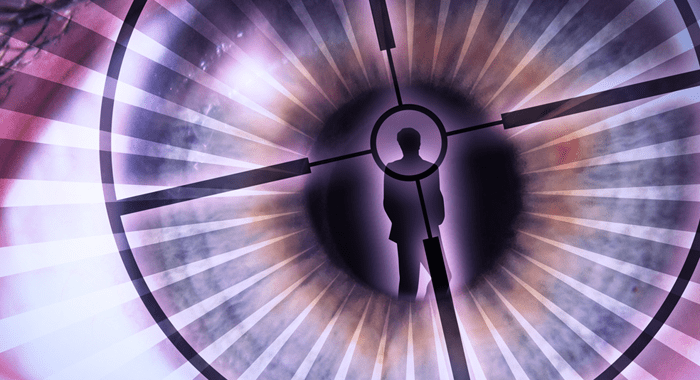 Minister of Local Government, Sen. Julian Francis on Tuesday stood by his comments from a week earlier that most of the shooting deaths taking place in St. Vincent and the Grenadines are targeted.

Twelve persons have been killed, eight of them as a result of shooting, while a further four have been injured since Sept. 1, bringing the homicide count this year to 33 – seven shy of the record-breaking 40 recorded in 2016.

But Francis, speaking on his weekly radio programme on Star FM last week Tuesday, Sept. 26, suggested that innocent persons have nothing but stray bullets to fear.

He was criticised in some circles, including by Opposition Leader Godwin Friday and Member of Parliament for Central Kingstown, St. Clair Leacock for his comments.

But speaking on radio this past Tuesday night, Francis stood by his comments.

“They know everybody wants to say it but everybody seems to afraid to say it, but when somebody says it, it seems as if it is coming out the wrong way,” he told listeners.

He said there was a lot of deliberate misinterpretation of statements.

“But the fundamentals of the situation were touched on: gang violence and revenge killings and turf war and family feuds,” he said, adding that he didn’t touch too much on domestic violence.

“I think we really need to bring the curtains down on men getting involved in this sort of thing,” the senator said, adding that “high end” men are also involved in domestic abuse.

Returning to the subject of the most recent killings, Francis said:

Wendel “Grindy” O’Neil was shot and killed in Kingstown on Sept. 26, one day after the death of Irone Bascombe in Vermont, who Grindy is said to have shot and killed.

Grindy’s girlfriend, Jihan Browne, and one Kevin Isaacs were also injured when the gunman opened fire just outside the Leeward Bus Terminal around 2 p.m.

Francis, however, did not say whether he thought the two injured persons were innocent victims.

Bascombe was shot and killed four days after his alleged murder of Grindy’s brother, Raphael Snaky O’Neil in Vermont on Sept. 22.

Another man, Jason Stephens, also known as Godfred Straker, was injured during that shooting, but the minister also did not comment on him.

“And the man who killed Grindy’s brother was killed by Grindy. And when Grindy went, Grindy went specifically for the guy who killed his brother. He didn’t go with a gun and just spray it like the fella in Las Vegas last night or night before — spray it down and shoot down a whole set ah innocent people who went to a concert,” Francis said.

“Specific persons are named and intended to be hit. And that’s the point I was making and I will put it as raw as that. So that after Grindy had done his work and the guy who came in town, I am told that is an AK-47 he brought in town in a tinted car that doesn’t’ have a recognised licence plate — based on the reports you hear coming out in the media.

That is the point I was making last week. So I want to make it clearer for you, and I’m not putting on any jacket on it. I am not putting on an umbrella or socks on it. I am not clothing it in any other language but that straight language. That is the point I was bringing to you last week and it still stands. Those who want to disagree can do so,” he said.

By the time Francis’ programme ended after 10 p.m., the homicide count in SVG would reach 33 with the shooting death of 34-year-old Belmont resident, Kenrick “Lamar” Scott, who was felled, execution-style, by a bullet to the head in Campden Park around 10 p.m.

7 replies on “Standing firm, Francis says, ‘Specific persons are named and intended to be hit’”