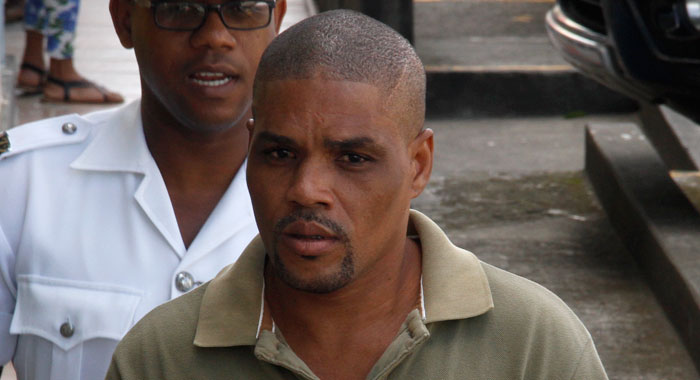 A Bequia man has been committed to stand trial for murder.

Chief Magistrate Rechanne Browne-Matthias made the decision at the completion of a preliminary inquiry at the Serious Offences Court in Kingstown on Friday.

Julian Adams, 36, will have to answer to a judge and jury at the High Court over the March 27, 2017 killing of Brenton Goodgie.

Goodgie, a 59-year-old watchman formerly of Questelles, was involved in an altercation, which resulted in him being knocked into the sea.

He was rushed to the Port Elizabeth Hospital where he was pronounced dead.

Adams was not represented by counsel during the preliminary inquiry.

At the end of the proceedings, he told the chief magistrate that he would reserve his defence until the trial at the High Court.