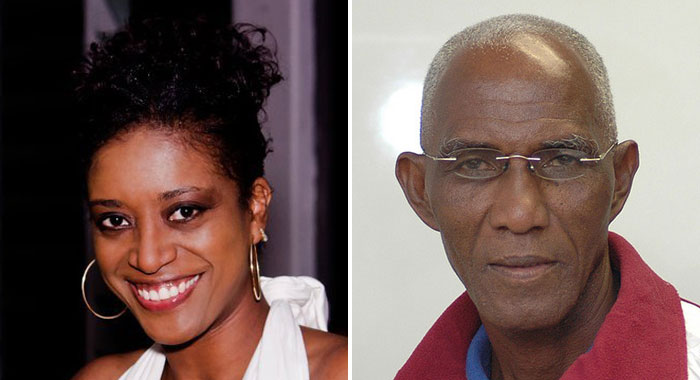 Celebrated Vincentian fashion designer, Kimon Baptiste-St. Rose, has been named a cultural ambassador for St. Vincent and the Grenadines.

In his independence address to the nation at the military parade at Victoria Park on Friday, Prime Minister Ralph Gonsalves said that Parliament has decided to appoint Baptiste-St. Rose, as well as singer and artiste Lennox “Dinks” Johnson as cultural ambassadors.

The prime minister further said that three equally esteemed patriots will be appointed as sports ambassadors.

They are Dellarice Duncan, a former captain of the national netball team, Terrance Davis, a Special Olympian who he said is loved by all nations, and Michael Findlay, a former West Indies cricketer.