Solution to ‘traffickers’ payment issue to be digital — ECCB 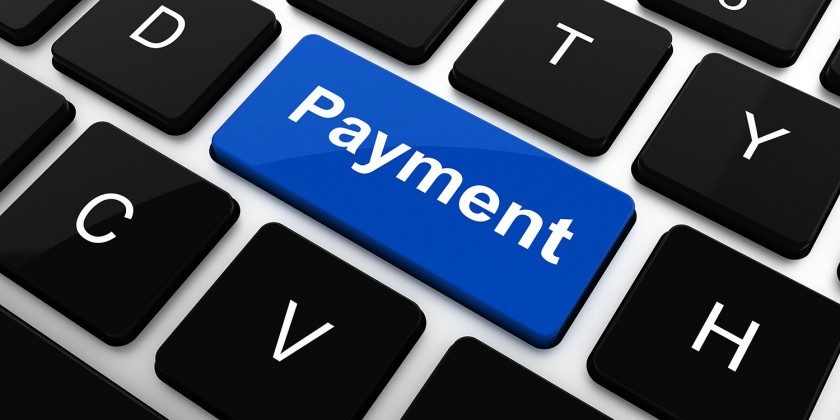 There might ultimately be a digital solution to the on-going banking challenge affecting Vincentian traders who travel to Trinidad to do business.

These traders, commonly called “traffickers” in St. Vincent and the Grenadines (SVG), take agricultural produce to Port-of-Spain and sometimes import manufactured produce, including processed foods on the return leg.

However, there has been an on-going challenge of converting the Trinidad and Tobago dollars, with which they are paid in Port-of-Spain, to Eastern Caribbean (EC) dollars, the currency in SVG.

Governor of the Eastern Caribbean Central Bank, Timothy Antoine, told the media in Kingstown Thursday that last year, the bank heard from government, opposition and others that a solution to the problem was needed.

“I want to report that we are working on this, although we do not yet have a breakthrough,” Antoine said.

He said that after the ECCB’s country outreach, it sent a proposal to the Central Bank of Trinidad and Tobago to facilitate EC dollar transactions and to basically do a net off.

“And of course, we knew that it is feasible because we import more from Trinidad than they import from us. Essentially, there is a balance of trade deficit,” Antoine said.

He, however, said there are some concerns in Trinidad and Tobago about foreign exchange reserve management, and, therefore, the discussions are continuing.

Antoine said the ECCB has also approached a bank that has branches in both SVG and Trinidad and Tobago to help them work on a solution.

“And we are awaiting a proposal from that bank,” he said.

“Ultimately, I believe the payments solution is likely to be digital. So though, in the short term we will, I hope, find a breakthrough on this to relieve the pressure and plight on traffickers in St. Vincent and the Grenadines, ultimately, I believe, we have to find a payment solution that is going to be digital in nature to be able to solve this problem for the long haul.”

Antoine went on to point to other opportunities for traders in agricultural produce.

He noted that as a consequence of the impact of Hurricane Maria on Dominica, there is a market for agricultural produce in St. Kitts and Nevis and St. Martin.

“… and there is no settlement issue or problem with trafficking food, selling food, root crops and so on in to those countries. So I want to encourage St. Vincent and the Grenadines to look into that market and to take advantage of that opportunity,” Antoine said.

He said that ECCB is intensifying efforts to resolve regional retail payments and settlement issues for smaller traders by negotiating long-term sustainable agreements with regional central banks, especially Trinidad and Tobago and Barbados.

Speaking on the payment issue last month, Prime Minister Ralph Gonsalves said the bank of St. Vincent and the Grenadines and the government had worked out an arrangement.

“… but then a snag has arisen and I will get to the bottom of it,” he said, adding that he had been discussing the matter with officials of the Ministry of Finance.

“But I want to assure the farmers that I am aware that a hiccup has occurred and it’s a matter at the top of my agenda to resolve; very important,” he said in September, noting that traders had been happy that the system that has been implemented worked smoothly between August and September.