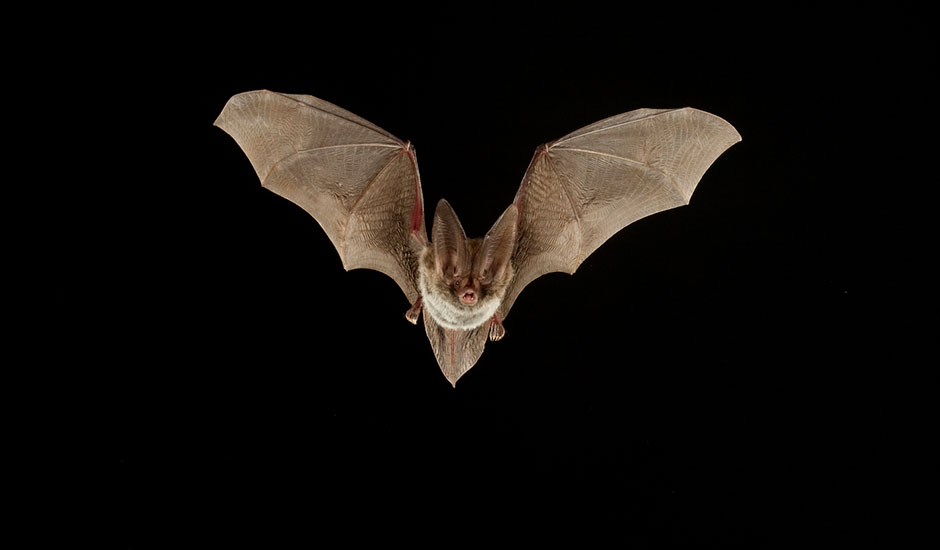 The conditions at some of the nation’s schools have not improved although the Teachers’ Union highlighted them at a press conference three months ago.

“A number of these schools that we … have mentioned, even at the opening of the school term this year, some of them still had issues,” Oswald Robinson, president of the St. Vincent and the Grenadines Teachers Union told a press conference on Tuesday.

“When the rain falls, classrooms are being affected, we have problems with toilets not functioning properly, you have woodlice. We have visited, just Friday gone, and in one of our top schools, we saw bats — I was surprised when I saw that — not too far from the principal’s office.

“And I can tell you the name of the school. We visited the Grammar School and there were bats. Teachers claim that these would drop on them; the staff room, when the rain comes, it is leaking.

“You can’t have people working under these conditions.”

Sam said there are also problems at Kingstown Anglican School, Lodge Village Government and the Special Needs School in Georgetown.

“We have a letter from them where they are stating that they have problems with infestation of bats,” he said of the Special Needs School.

“It’s unbearable,” the union head said, noting that bats can cause diseases.

He said shortage of furniture is also a problem, noting that these situations obtained on a day when the nation was preparing to pass the Occupational Safety and Health Bill into law.

Robinson said that the Teachers’ Union, in its contribution to the earlier stages of the bill, had to ensure that white collar jobs were covered.

“Because it was replacing the 1953 Factories Act. And as the word ‘Factories’ imply, is only people working in the factory.”

He, however, noted that there are teachers who are working with heavy-duty machinery.

“So we have to look out for the worker in the classroom but we are also dealing with students.

“So you can’t separate the teaching from the learning environment. When we advocate and we agitate for proper working conditions, it’s because we are conscious that our children must function in institutions which are healthy and which are safe.”