Protesting is a right; place or timing may be wrong 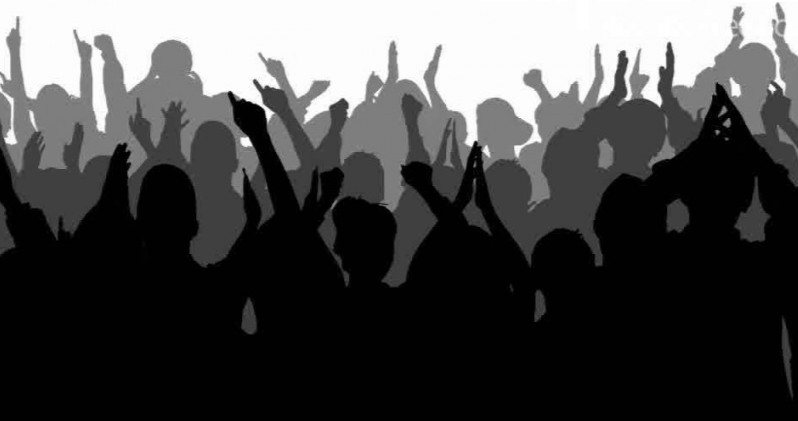 After observing some social events that occurred in SVG recently, I have decided to emerge from self-imposed sabbatical regarding commenting publicly on social issues.

One of the events that resurrected that spirit within me is the protest action that took place recently by some activists of the opposition party during the visit of the cruise ship last Friday. I have been asking myself over and over again, how can people who profess to love St. Vincent so much, perform such damning actions on the country they love? Taking into consideration also that a week prior to this incident, a passenger from one of those cruise ships was also robbed (and while the police must be commended for the speedy manner in which an individual was apprehended for that offence), I hasten to say, that SVG can do without such negative publicity, especially when we are trying desperately to market our country as a cruise destination.

What is also baffling to me are some of the comments emanating from the supporters of the protest action. Rather than looking at the larger picture (SVG on a whole), they choose to centre their responses in support of the protest about “RALPH THIS OR RALPH THAT”. Well for your information, the last time I checked, SVG was and still is larger than any one individual. I will also like to remind us that we are all VINCENTIANS — whether we support the NDP or ULP; and as Vincentians, part of our obligation is to always strive to build a positive image of SVG.

How can anyone who wants to attain the reins of power engaged in such damaging actions? Aren’t they aware that it is more difficult to rebuild a country’s reputation after it has been damaged? I am willing to bet that Dr. Friday and Terrance Ollivierre weren’t even aware that such a protest was going to take place or else they would have voice their disapproval.

They, being from the Grenadines, would have first-hand knowledge of how important tourism is in sustaining livelihood and also contributing to the overall GDP of the economy. I must also emphasize that if indeed, these two senior members of the NDP had no prior knowledge of the planned protest, then one must also question the internal operation of the Party. How can some leading members of the NDP hierarchy stage a demonstration and the leadership of the party doesn’t even know about it? Is it a case of the tail wagging the dog?

Further evidence also suggests that there is disunity among the hierarchy of the NDP. Take for instance the issue of SVG being labelled as a money laundering haven, as was recently propagated by some media houses and quickly gained traction by some leading members of the NDP. Even after the competent authorities issued statements dismissing this claim, some members of the NDP still persist in their ignorance that we are indeed a money laundering country.

Two senior members of the NDP hierarchy also spoke to this issue, urging their supporters to be cautious with their utterances concerning this matter. These members are none other than Dr. Linton Lewis, an individual who contested numerous elections on behalf of the NDP and who also spent a number of years working in the off-shore finance sector and is familiar with its operations. The other member is St. Clair Leacock, a vice president of the party. And do you think their advice was heeded? Of course not. Instead, these two learned gentlemen were ostracised by their own party and labelled as agents of the government. So the question is, whose report shall you believe? Do you believe the uninformed report of the mischief-makers in the NDP or do you believe the report of the competent authorities and the expert personnel? I chose to believe that of the competent authorities and the expert personnel.

In conclusion, I want to urge the NDP and their supporters to rethink their strategy of performing actions that will further damage the reputation of St. Vincent and the Grenadines. The approach cannot be one of cutting off your nose to spite your face. You cannot be talking love when your actions show otherwise. If that is the case, then I can only conclude in Shakespearean language, “OH THOU MY SWEET SVG, I LOVE THEE TO DEATH.”

4 replies on “Protesting is a right; place or timing may be wrong”