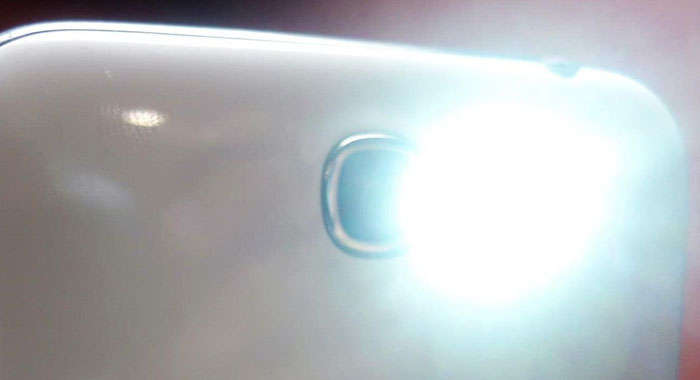 A senior police officer on Monday told the Georgetown Magistrate’s Court that police officers are too cheap and expect the Police Force to provide them with everything.

The observation by Assistant Superintendent of Police Trumpet came as magistrate Rickie Burnett summoned him and asked if police officers are not provided with flashlights.

The magistrate’s inquiry came after the court learned that a police officer responding to a burglary in Sandy Bay around 2:30 a.m. on Sept. 30 had to borrow a flashlight from the virtual complainant.

The responding officer, a police constable, told the court that he only had the flashlight that comes with his cellular phone.

Most cell phone flashlights have an effective range of just about 10 feet.

At this point, the magistrate Summoned Trumpet and asked him if police officers have to provide their own flashlights to perform their duties and, if so, why.

Trumpet told the court that police officers are too cheap and expect the force to provide everything for them.

Burnett responded that it might not be that police officers are cheap but that their salaries are too small.

The magistrate’s rebuttal resulted in some light laughter in court.

Earlier this year, three police officers, including Sergeant Brenton Smith, president of the Police Welfare Association, were transferred after the leaking of a WhatsApp conversation in which they were strategizing about getting the government to respond to their concern.

Among other things, the speakers in the WhatsApp audio messages were concerned about appliances at police stations and whether police officers riding in the pans of police pick-up trucks are covered by insurance.

Smith, along with Constable Kenroy Martin, has been brought up on internal disciplinary charges in connection with the audio conversation.

The other police officer who was transferred was Constable Jeremain Roberts.

At a press conference last week, Prime Minister Ralph Gonsalves called on police officers who do not want to be in law enforcement to apply for a transfer to the civil service.

He further that police officers should not tell members of the public seeking police response to a situation that there is no transportation at the police station.