Is oil thicker than values? 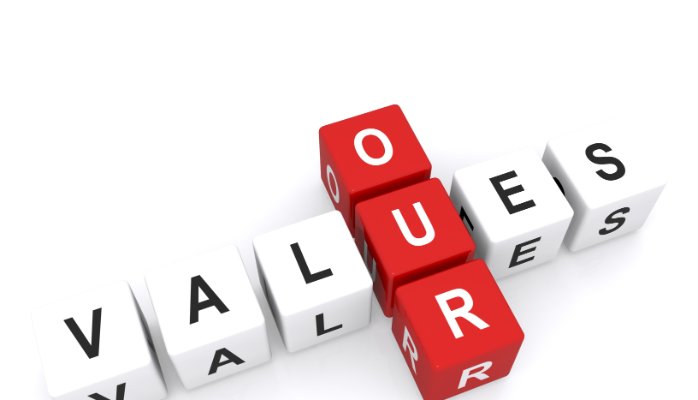 Despite the differences in language, culture and, even race, what binds the countries of the Western Hemisphere together is a shared commitment to popular sovereignty and democracy. Through colonialism, civil wars, authoritarian and totalitarian governments and overt and subversive intervention by the United States and the Soviet Union, the majority of citizens of Latin America and the Caribbean have always strived toward a democratic ideal, maintaining the belief in human dignity, the power of people’s will, and the respect of vox populi. In the past decade, though, with the advent of PetroCaribe for a handful of governments, another temptation seems to have become more powerful than government for, of and by the people: oil.

The stream of petroleum imports at cut-rate credit to St. Vincent and the Grenadines has corrupted that historical legacy and principled popular solidarity in the hemisphere. It is corroding the country’s moral standing as a defender of citizens around the hemisphere to enjoy freedom from repression, corruption and hunger.

According to the Royal Bank of Canada, as late as 2014, PetroCaribe “donations” accounted for between 7 per cent to 12 per cent of the GDP of the recipients. That’s no small change, although most of that also came in the form of low-interest loans that by three years ago had wracked up to as much as US$11 billion for the Dominican Republic, US$7 billion for Jamaica and US$3 billion for the Bahamas in debt. But now with Venezuela’s economy in a tailspin, its oil production plunging, its economy entering hyperinflation and contracting 12 per cent in 2017 with forecasts predicting it will have contracted almost 50 per cent by next year, the question is how much longer Venezuela can continue its patronage–and how much governments such as the Dominican Republic’s, Antigua and Barbuda’s, El Salvador’s, and St Vincent and the Grenadines’ will continue to sacrifice their principles for a soon-to-end benefit.

Their cynical alliance with the Bolivarian Republic of former President Hugo Chavez and now President Nicolas Maduro is undermining long-established norms intended to protect human rights, democracy and popular sovereignty. Just recently, in July 2017, St. Vincent and the Grenadines along with Dominica, Nicaragua, and St. Kitts and Nevis, voted against what should have been a straightforward resolution assembled by Argentina and supported by Mexico, Canada, Peru and the United States calling for the Venezuelan government to release the political prisoners it was holding and not go through with an unconstitutional constituent assembly election to write a new constitution. The resolution fell three votes short, in large part because of the abstentions and votes against by Venezuelan allies, including St. Vincent and the Grenadines.

The Maduro government went ahead with the constituent assembly elections and the resulting assembly usurped the authority of the democratically elected, opposition controlled National Assembly. International efforts to mediate negotiations between the country’s opposition and government have failed, the use of economic and individual targeted sanctions have also failed in pressuring the Maduro government to end the political and humanitarian crises that are affecting the country. Today not only do the more than 300 political prisoners remain behind bars, more have been added since.

Silence on the brewing human rights and humanitarian tragedy in Venezuela seems a high price to pay for cut-rate oil that is almost certain to end soon. All of this raises a plausible scenario: are these public officials remaining mute over the events in Venezuela because of under-the-table, personal considerations of corruption? It’s a question citizens of St. Vincent and the Grenadines should consider.

4 replies on “Is oil thicker than values?”