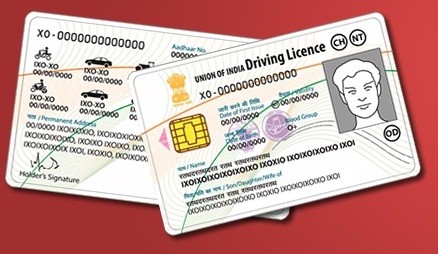 A Nigerian man has until Jan. 31, 2018 to prove to the Kingstown Magistrate’s Court that he is the holder of a valid international licence, as he claimed, if he is to avoid prosecution.

Akinwanida Tosin was charged that on Dec. 20, 2017, he drove a vehicle without being the holder of a valid driver’s licence. He was further charged with one count each of driving an unlicensed and uninsured vehicle.

He pleaded not guilty to all charges when he appeared before Magistrate Bertie Pompey at the Kingstown Magistrate’s court on Thursday.

The man produced, for the court, documents to prove that the vehicle was licensed and insured for the current period.

However, he was unable to prove that he is the holder of a valid driver’s licence.

The man told the court that he has an international driver’s licence but that his brother, who had visited, had taken his backpack, which contained the licence and ATM card to the United States and will not return to St. Vincent until mid-January.

Tosin presented to the court what he said was a copy of the international driver’s licence.

Pompey, however, told the accused man that he could not accept the document as proof unless it is notarised.

The magistrate further explained to the man that a licensed or insured vehicle loses that status if it is driven by someone who does not hold a valid driver’s licence.

The magistrate entered not guilty pleas for the man and adjourned hearing until Jan. 31, 2018 to give the man a chance to prove his claims to the court.