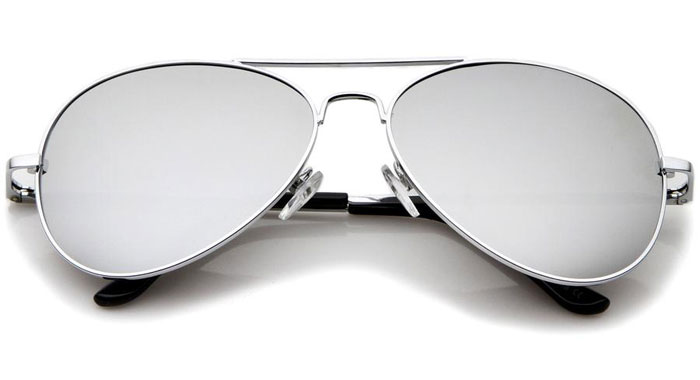 A man was on Wednesday ordered to pay to the court a fine 12 times the price of a pair of sunglasses that he stole from a store in Kingstown.

When he appeared before Magistrate Bertie Pompey at the Kingstown Magistrate’s Court, Olan Prince pleaded guilty to a charge that he stole a pair of sunglasses valued EC$19.95 from Coreas City Store in Kingstown on Dec. 23.

The man said he had nothing to say about his actions and was fined EC$250, to be paid forthwith or face four months’ imprisonment.

The court heard that about 12:15 p.m. on the day in question, a security guard at the store saw Prince enter the business place and try on a pair of sunglasses.

He then placed the sunglasses in a plastic bag and left the store without paying.

On exiting the business place, the alarm went off, the security guard intercepted the man and the police were called in.

Prince, who told the court that he works in Canouan, paid the fine before the court adjourned for the day.