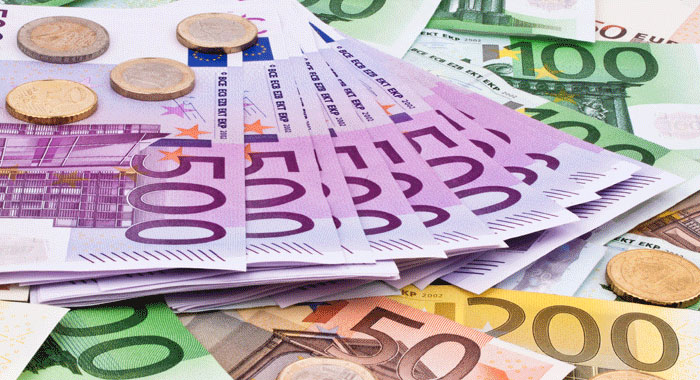 Police say they are investigating a burglary in which 70,000 euros, about EC$231,609, was reportedly stolen from a house in Glen.

The Police Public Relations Department said on Tuesday that the burglary occurred at a residence in Glen last Thursday, Jan. 11, between 12:30 a.m. and 4:30 a.m.

Noin Morris a 42-year-old technician from Venezuela has told police that some unknown person(s) entered his dwelling house at Glen as a trespasser and stole the cash, as well as a quantity of items, the value of which amounted to EC$1,695  and US$2,000.

The 70,000 euros in cash is said to be the property of Morris and other residents of the house.

Police are asking anyone with any information that would assist in their investigation into the Burglary, to contact the Calliaqua Police Station at 458-4200 or any police station in St. Vincent and the Grenadines.