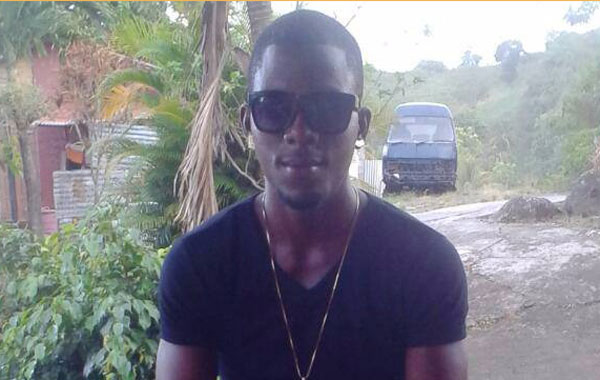 Police have identified as Romel Diamond, 25, of Glenside, Mesopotamia the man who was found dead on Sunday.

Police have offered no theories about his death, but Diamond is believed to have been shot and killed while making his way home from an entertainment event in the community.

Investigators are said to be exploring whether there is any link between Diamond’s criminal history and his death, since he was recently released from prison.

The district medical officer pronounced him dead at the scene and the body was taken to the Milton Cato Memorial Hospital Mortuary, where a post mortem examination is expected to be performed.

His death brings to four the number of homicides in St. Vincent and the Grenadines so far this year.

Police are asking anyone with information that would assist in the investigation of this incident, to contact the officer in charge South Central Division, the Criminal Investigations Department (CID), the Major Crimes Unit (MCU) or any police station in St. Vincent and the Grenadines.

One reply on “Police investigating homicide #4”