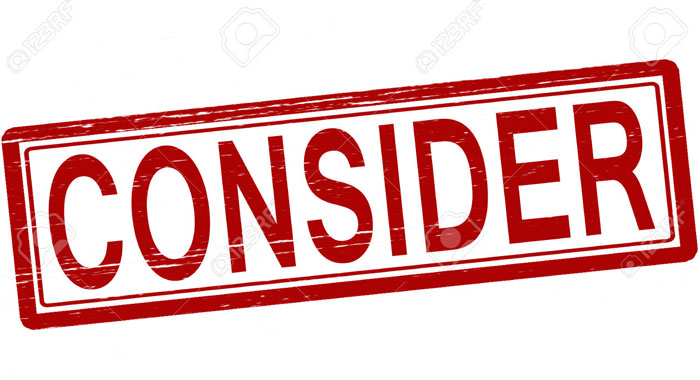 Former Prime minister Sir James Mitchell has suggested a simple reading of the section of the Constitution that speaks to how Parliament should handle motions of no confidence.

Parliament spent three hours on Jan. 31, debating how it should proceed with the motion of no confidence brought by the main opposition New Democratic Party, which Sir James founded 40 years ago.

The relevant section of the Constitution says:

(ii) if the House is not then sitting and has not been so summoned (and notwithstanding that Parliament may be prorogued) summon the House to meet within fourteen days of the notice and cause the motion to be considered at that meeting:

In his attempt to convince House Speaker Jomo Thomas that the motion should not be debated, Prime Minister Ralph Gonsalves said that the opposition needed the support of the majority of the house for the motion — which was signed by all seven opposition lawmakers — to go to a vote.

Gonsalves argues that “consider”, as used in the section, does not mean “debate”, while the speaker, who ruled against the Prime Minister, said that his understanding is that “consider” and “debate” were used interchangeably.

Commenting on Boom FM on Wednesday, Sir James said that he was involved in the production of that section of the Constitution during St. Vincent and the Grenadines’ Statehood years.

He said that “consider” is a very simple word that needs no special legal or constitutional interpretation.

“Because if you bring a no confidence motion, it has to be disposed of — not ignored not brushed aside. That is plain, simple language. It does not need a constitutional expert,” he said.

“The situation is very, very clear. A no confidence motion has to be considered and it has to be disposed of. It says here in that same section 47(b) ‘to dispose of’… So you consider by debating and at the end of that, somebody has got to call for a vote and you dispose of it. You don’t dispose of it by not addressing it.”

After the speaker ruled that majority support was not needed for the motion of no confidence to go to a debate, he allowed a government amendment that turned the motion in a motion of confidence in the government.

He later said that he “erred” in that decision, a position that Sir James also holds.

But Sir James said that Gonsalves was not wrong in the way he acted in Parliament.

“That’s part of the procedure, if you want. But, at the same time, if you are democracy, you have to understand that justice delayed is justice denied. Truth delayed is truth denied. Let the facts be discussed, let the facts be exposed, and parliament is the place to hear all sides and let the Parliament decide who win and who lose.”

Regarding the Speaker’s comments on social media, Sir James said this is a similar tangle as it was with the government seeking reparations for genocide and slavery.

He said some persons would be satisfied with an admission of guilt, while others would want an apology.

“So if you admit that you are wrong and you don’t apologise, it shows that you are really protecting yourself.”

Sir James said he would take it further and would not recommend the opposition rush and bring back a motion of no confidence.

“And they can bring it back. You can bring a motion of no confidence every Monday morning, you know,” Sir James said.

“I will like the motion of no confidence to be hanging out there and don’t relieve the speaker, don’t give him an opportunity to correct himself, and let history know that he made a booboo this time.

“You could always come back [with another motion of no confidence but leave him hanging with his own words and his own verdict on himself and his own inadequacy… when you say you were wrong but you don’t want to apologise. Come on! What kind of balls do you have?”

Regarding the government’s statement that it will ask the court to interpret the section, Sir James asked if it was to get a judgement in 20 years, noting that in his case regarding the Ottley Hall commission, he had to wait 12 years for a final judgment.

He said that, in his view, the opposition could have gone to court to get a declaration that the speaker was wrong, but he has already so admitted.