Hunger, obesity paradox in the Caribbean 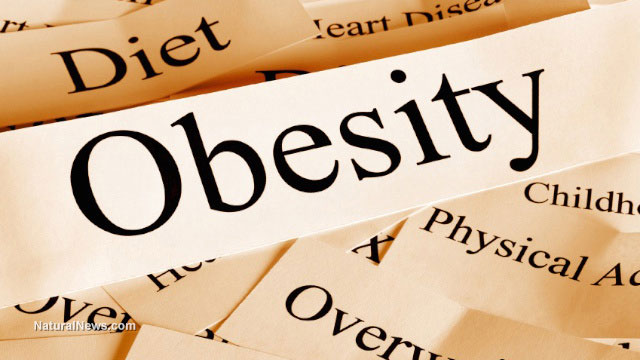 MONTEGO BAY, Jamaica, CMC — Haiti has the highest proportion of hungry people in the Western Hemisphere, even as the Caribbean “is a world champion when it comes to obesity”, says Julio Berdegué, assistant director-general of the FAO Regional Representative for Latin American and the Caribbean.

“In terms of hunger, we have one country which is of huge concern to FAO, which is Haiti, in the Caribbean,” Berdegué, told the Caribbean Media Corporation (CMC) on Monday at the opening of the 35th FAO regional conference for Latin America and the Caribbean.

“In the rest of the countries, in different degrees, the situation is far less severe in terms of hunger. But Haiti remains the highest in terms of proportion of hungry people in the Western Hemisphere and Haiti is FAO’s top priority in this hemisphere when it comes to achieving the zero hunger target,” he said.

Despite the decline in child undernutrition, overweight and obesity continue posing important health issues for Latin America and the Caribbean, the FAO says.

In 2016, the prevalence of obesity in adults is on the rise and overweight in children under 5 years of age affects 7 per cent the population, ranking above the 6 per cent of overweight children registered worldwide.

According to the latest calculations, 24 countries in Latin America and the Caribbean record a proportion of obese people in values close to or above 20 per of the population.

In Antigua and Barbuda and Trinidad and Tobago, nearly 29 per cent of the population is obese; while the Bahamas registered 32 per cent. On the contrary, the lowest rates are observed in Haiti, with 11 per cent.

At a regional level, obesity rates have generally increased in all countries, between 1980 and 2014, being more prevalent in women, the FAO says.

“It is a paradox that this region produces the best athletes and at the same time has such a high proportion of obese people so this is a very, very serious concern,” Berdegué told CMC.

“We need to discuss that. We will have a meeting with the Caribbean subregion to address this issues,” he said at the commencement of the four-day meeting, in which the 33 member countries of FAO in the region will develop an agenda to fight hunger and malnutrition, build a future without rural poverty, and transform agriculture to be sustainable and resilient to climate change.

Although Latin America and the Caribbean produces enough food to meet the needs of their population, this does not ensure healthy and nutritious diets, the FAO says,

This emphasises a need for creating sustainable and nutrition-sensitive food systems to provide varied and safe foods, with good nutritional quality that help put an end to hunger and all forms of malnutrition.

Both the economic slowdown in Latin America and the Caribbean and the slower pace of poverty and extreme poverty reduction dynamics over the last few years have hindered the eradication of hunger and malnutrition. Furthermore, persisting income inequality puts pressure on access to food, with the ensuing impact on food and nutrition security, the FAO says.

On the topic or rural development, Berdegué said the main concern seems to be the area of jobs for the youth.

“There is a huge need to be able to create and have more and better jobs for rural youth, men and women. We have a gap there and we receive a lot of demands from Caribbean governments [for support].”

Also of interest to the Caribbean is the question of value chain and how small farmers can participate in significant value chain, such as those that feed the large number of tourists that come to the region, Berdegué said.

“With respect to climate change, as you know, the Caribbean is an area that hugely vulnerable to climate change. It is terribly exposed, it is terribly vulnerable, it is suffering great damage already, as we say last year in the hurricane season, a number of countries – Cuba, Dominica, several others were hit very severely. So that is going to be a very import issue with respect to the Caribbean,” he told CMC.

2 replies on “Hunger, obesity paradox in the Caribbean”