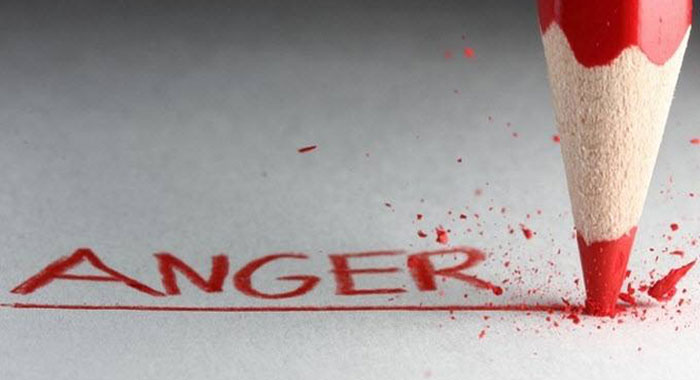 A young man who, last week, shouted to Senior Magistrate Rickie Burnett that he (the accused) has an “anger problem” was sent for two weeks of psychiatric evaluation at the Mental Health Centre.

Burnett made the decision after further questioning the man’s father, Lancelot Prince.

The man, Nyron James and Prince, are jointly charged with assaulting Carl Wickham at Redemption Sharpes on Jan. 4, 2018.

The men were arraigned on Jan. 8, 2018 and the next hearing was set for Monday.

However, when the matter was called, Prince entered the dock and told the court that he did not know where his son had gone.

He said that James had suffered a nervous breakdown about two years ago.

James turned up to the court shortly after and entered the dock alongside his father.

While standing in the dock, he had to be told, repeatedly, not to lean over the dock and to face the magistrate.

The father told the court that he had not taken his son for a mental health assessment, but was buying tonics for him, an apparent reference to nerve and blood tonic.

The senior magistrate, in his usual style, consulted lawyer Ronnie Marks, who happened to be the only counsel at the Bar table at the time.

Marks suggested to the court that the young man needs professional help and treatment.

“Tonic is not going to work.”

The magistrate then commented that he did not understand why Prince did not tell the court at the arraignment that his son is believed to have a mental health challenge.

The accused father said he thought the police had written it down since he had told them.

“Police? Not the police at all. Tell the magistrate when you come before him. That was not done,” Burnett said.

Marks told the court that the defendant has taken the first step and has admitted, “I have an anger problem”.

“And the way he says it is quite convincing. That, perhaps he just needs some assistance in terms of counselling and other treatment the professionals deem necessary.”

Marks said that the young man has his whole life ahead of him.

“We have to treat him as somebody who has a heart disease or a problem with their kidneys and treat it so that they can be a whole person again.”

The lawyer said it is clear what has to be done in the circumstances.

The magistrate said that the man has to be evaluated and that he would not proceed any further with the matter until that evaluation is complete.

He ordered that the youth undergo two weeks of professional treatment at the Mental Health Centre.

He ordered that a report be submitted to the court by March 12 and the matter was adjourned to March 13.