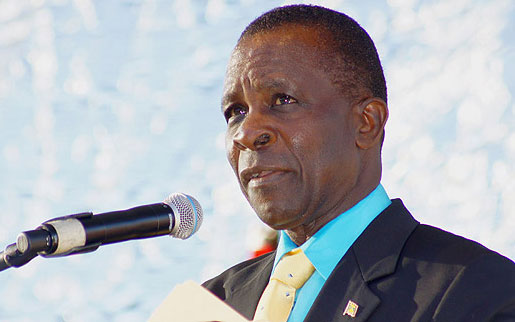 Dr. Keith Mitchell and his New National Party has been returned to office in Grenada.

The party, which won all 15 seats in the 2013 general election, is leading in all the other seats yet to be declared.

The National Democratic Congress (NDC) leader Nazim Burke is in a tight race with the NNP’s Tobias Clement with the results being 1,417 to 1,521 respectively with less than three more of the 10 polling stations yet to declare its results.

Political commentator Peter Wickham said that the NNP is on course to win all the 15 seats in the elections.

He said the NNP had been able to improve upon its 2013 showing.