PM comments on calls to make Balliceaux a sacred site 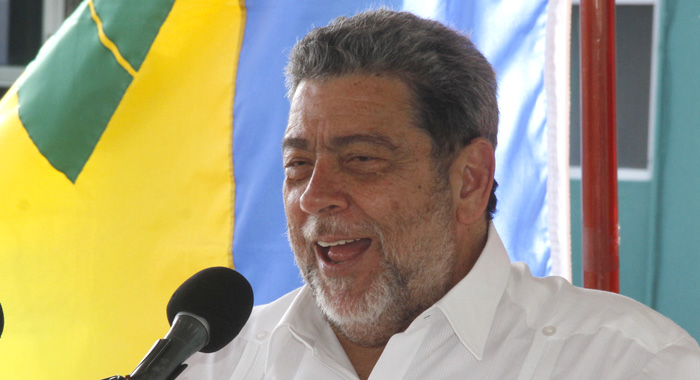 Making the Grenadine island of Balliceaux a sacred site is something that St. Vincent and the Grenadines (SVG) has to “discuss and think about carefully”, Prime Minister Ralph Gonsalves says.

He made the observation on Monday as he addressed the opening ceremony of the 5th International Garifuna Conference in Kingstown.

The conference was held under the theme, “The Island of Balliceaux: Sacred Lands or Economic Opportunity?”

In the late 18th century, some 5,000 Garifuna –indigenous Vincentians – were taken to Balliceaux — a 320-acre island east of Bequia – after the death in battle on Dorsetshire Hill of their leader, Joseph Chatoyer, who was declared SVG’s first national hero on March 14, 2002.

The asking price for both islands was US$27 million, Gonsalves said, adding that when he asked how much Balliceaux alone cost, the owners said between US$20 million and US$22 million.

He said that Battowia is a beautiful bird sanctuary.

“You can’t go and build anything on that. It is a fantastic site for rare birds.”

The prime minister said that, in 2008, someone paid a deposit on Balliceaux and Battowia but the sale did not go through because of the global economic meltdown.

“And about a year ago, it looked as if some people were interested…” he said, adding that it was around that time that he got a letter from the Garifuna Heritage Foundation saying that their preference is for the Balliceaux to remain as a sacred site.

He made it clear that his government will not give development permission for Battowia.

“You need a lot of money and you will have to put some infrastructure yourself,” Gonsalves said.