Father livid as teacher is accused of touching students sexually 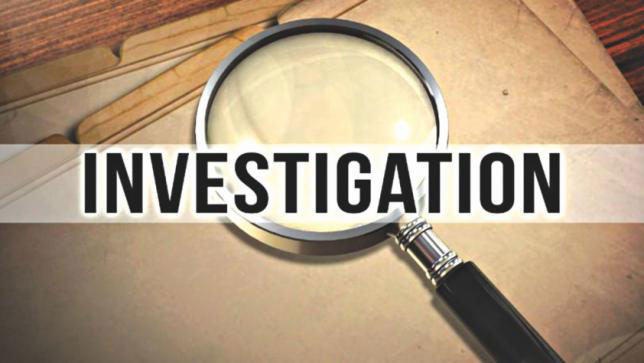 The father of an 11-year-old primary school student in St. Vincent and the Grenadines has expressed outrage over the Ministry of Education’s handling of an allegation that a male teacher at her school has touched some of his females students inappropriately.

The parent says he will report the matter to the police despite what he said was a request by an education official that they be given until next Tuesday to deal with the matter.

The father of one of the girls in the teacher’s class told iWitness News that his daughter told him in the presence of the principal that the male teacher asked her if she knows what is sexual harassment.

The girl reportedly told the teacher yes and he then asked her what would she do if he were to touch her.

The student reportedly told the teacher that she would tell her parents and they would kill him and she would help.

The teacher reportedly attempted to touch the girl sexually and she moved away.

However, it is alleged that when another student came into the classroom, the teacher put his hand on the bench and when the student inadvertently sat on it, the teacher fondled her buttocks.

The parent told iWitness News that he visited the school Thursday morning and his daughter related, in the presence of the principal and class teacher, what she had seen.

He said the principal told him that she had reported the allegation to the Ministry of Education and to the Office of the Prime Minister — because the teacher is employed under a programme operating from that office.

The parent reportedly told the principal that he was going to take his daughter to the police, but the girl’s class teacher told him that he could not remove her from the compound during school hours.

The man said that the head of the school asked him why he wanted to report the alleged incident to the police when the teacher against whom the allegation was made is not accused of touching his daughter.

The parent, however, told the school officials that his daughter had seen the teacher touch other students.

The father said he also went to the Ministry of Education on Thursday and was told that education officials were aware of the allegation made against the teacher.

He, however, said that an official at the Ministry of Education advised him not to go to the media or police, saying that they would deal with the situation.

The man said that the education official asked him to wait until Tuesday to allow the ministry time to deal with the situation.

“I can’t wait until Tuesday. It’s on my conscience,” the father said.

Meanwhile, a source close to the school confirmed to iWitness News that “children have accused the guy of touching them in inappropriate places”.

iWitness News was told that parents were called in and the Ministry of Education was informed and are dealing with the issue.

The source said that one angry parent had spoken about the issue on Facebook and was giving the impression that the school was trying to cover-up the incident.

“This is not so,” the source said, adding that there are protocols governing how schools are supposed to handle such allegations through the Ministry of Education.