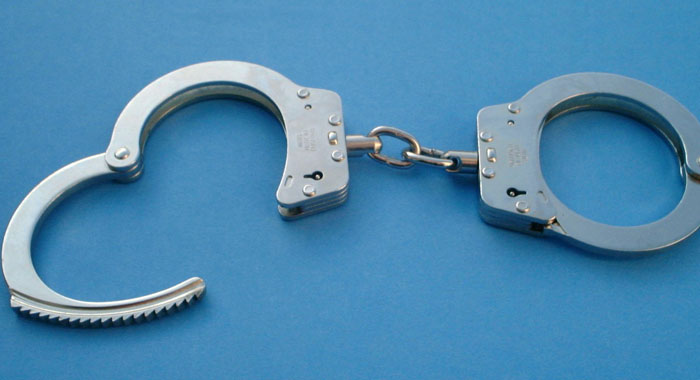 A Block 2000 woman returns to court on April 9 in connection with the incident in Paul’s Avenue, Kingstown last week in which a female Community College student was left with nasty cuts to her face.

Chantae James appeared before Senior Magistrate Rickie Burnett at the Kingstown Magistrate’s Court on Thursday where she was read a charge of wounding Sakaina Sam of Lowmans Leeward.

A photo circulating on social media shows the lower half of Sam’s face with her lower lip slit perpendicular to her mouth and a cut to the side of her face.

Sam and her mother, Susan John, a teacher, declined to comment to iWitness News about the incident, pending the outcome of the court proceedings.

Sam, however, said that she was in high spirits and her mother commended the doctors at the Milton Cato Hospital for the “good job” they did in closing her daughter’s wounds.

Some reports had claimed that the altercation between the two women was in connection with a man.

“As Expected Everyone Will Have Their Two Cents To Add But There Are 3 Sides To Every Story,” she said and denied that she was the one who initiated the altercation.

Sam said that there was an incident in which James went to her (Sam) school with two of her (James’) friends one week earlier.

“Unfortunately We Met Eye To Eye Yesterday Where I Had To Ask This Young Lady Not To Interfere With Me Where Right After She SLASHED ME And Everything Went Down In A Split Second,” Sam said in her post.