Julian Jack in hospital after being found ‘very fragile’ 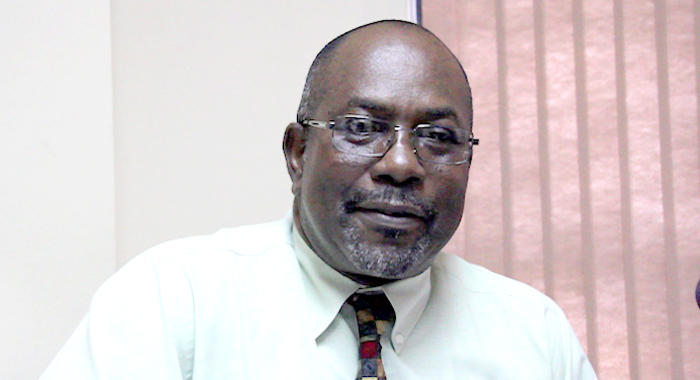 Jack’s son, Keyon, told iWitness News late Wednesday night that his 66-year-old father was in a stable condition at the Milton Cato Memorial Hospital in Kingstown.

He said an agricultural worker found his father on a farm in Peter’s Hope about 8 a.m. Wednesday.

The missing man was found as a party continued their search on the other  — forested — side of the Central Leeward community, where his vehicle was reportedly found one day earlier with the keys inside.

“He was a little responsive but very fragile,” Jack told iWitness News of his father, who was rushed to the Barrouallie health centre for treatment before being transferred to the nation’s main health care facility.

Jack, a VINLEC employee, said that his father had no injuries but his blood sugar was high.

While his blood sugar level has come down somewhat, it still remained high Wednesday night, Jack said of his father.

The man said that he could not comment on reports that his father is suffering from a neuro-degenerative disease, as has been rumoured in the public sphere.

The man said that there has been no such diagnosis of his father.

Jack said he was “elated, pleased, happy, all set of emotion; relieved” that his father is alive.

He thanked the gentleman who found his father and all those who participated in the search efforts, including the management and staff of VINLEC, the Forestry Department, and residents of Barrouallie.

Before being found Wednesday morning, Jack, a resident of Arnos Vale, was last seen in Peter’s Hope Monday evening.

He is said to have gone to the Central Leeward community for a cricket match on Sunday, but the game was cancelled.

The older Jack is an advisor to the board of directors of the Teachers Cooperative Credit Union.

He was a manager of the credit union for years before retiring in 2016.

In 2014, his years-long presidency of the St. Vincent and the Grenadines Cricket Association ended in May when he lost a vote of no confidence in his leadership.