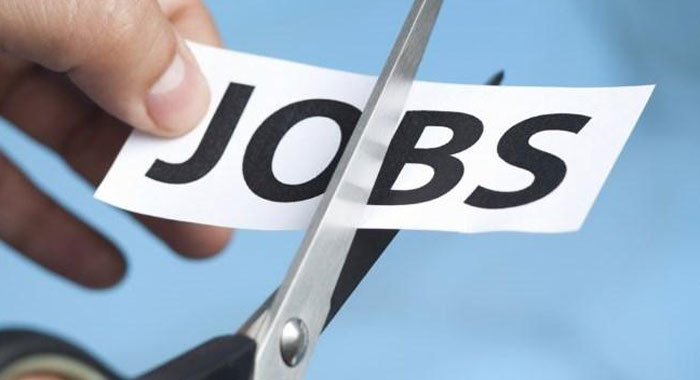 Searchlight, the only of the three newspapers in St. Vincent and the Grenadines with more than one edition per week, will implement a number of changes soon, which will see its Tuesday edition continuing only in electronic format.

Sources tell iWitness News that the newspaper, which is owned by Interactive Media Ltd., is also considering job cuts.

One proposal is for at least one employee from each of the company’s departments to be sent home.

The development comes as the management of the company summoned shareholders to a meeting a few weeks ago and asked them to invest more money.

Sources say that the newspaper has been considering its options for some time amidst a rapidly changing media environment in St. Vincent and the Grenadines, in keeping with global trends.

One consideration at one point was for a totally freelance editorial staff, a well-placed source told iWitness News.

Locally, the emergence, and, in some cases, blossoming of free-to-read news websites, like iWitness News, have been a major challenge for print and other traditional forms of media, like Searchlight newspaper.

While Searchlight has shown signs of trying to adapt, media observers have noted what seems to be a high rate of turnover in its editorial department.

Searchlight’s especial challenge is to preserve its legacy publication, Weekend Searchlight even as its “Midweek” edition, published on Tuesdays, is still yet to carve out a niche, almost a decade after its introduction.

There were early signs of trouble when, in 2012, two years after Midweek Searchlight was introduced, the print run was halved.

Last year, the paper announced that it would shift the focus of its Midweek Edition from hard to soft news, but this did not seem to have had the intended effect.

The paper has come upon its latest hurdle notwithstanding what some media observers say is it favoured position with the government and state-owned companies and agencies, ostensibly in return for an editorial policy or slant that seems to favour the current administration.

9 replies on “Searchlight to ‘downsize’”