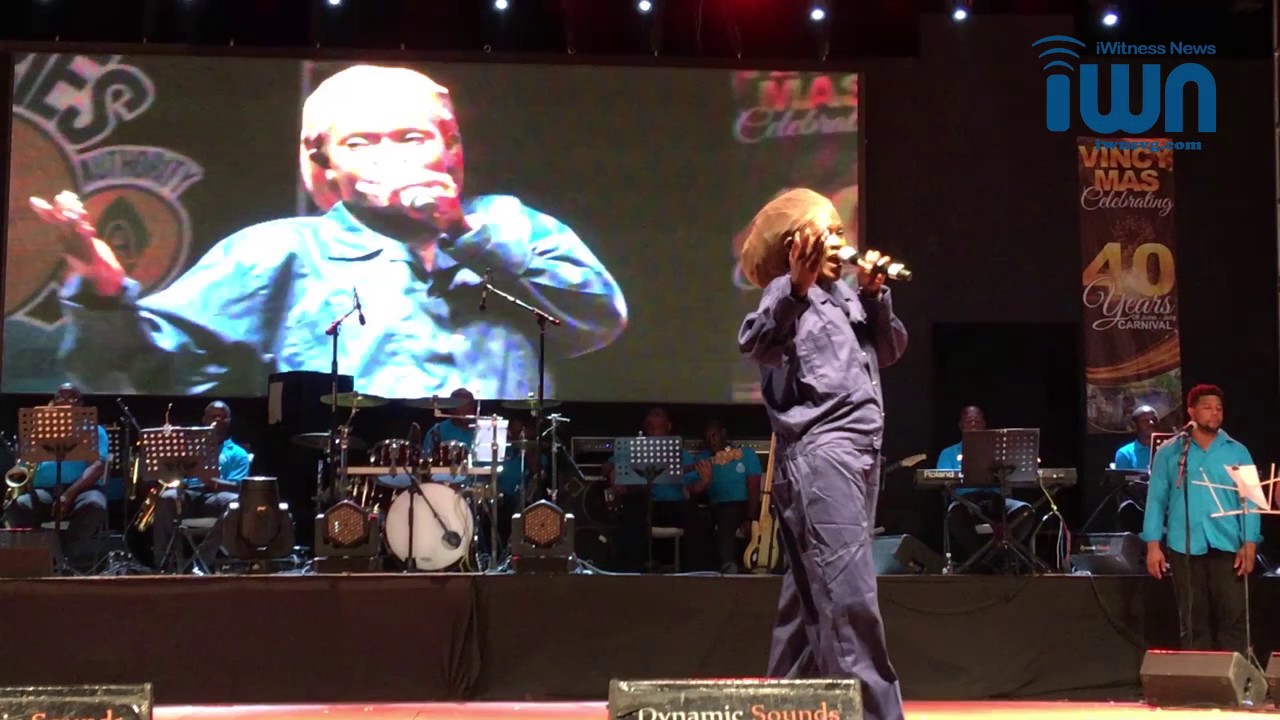 The Queen of Calypso competition returns at a time when the national monarch is a woman. (iWN photo)

After years of absence, the Queen of Calypso competition has returned to Vincy Mas for 2018.

“After many years of decadence, we have reactivated the Queen of Calypso. And that show will take place at the Russell’s Auditorium on the 8th of June,” president of the Calypsonians Association, Earl “Caba” Bennett told the media launch of Vincy Mas in Kingstown last week.

Bennett also gave an insight into some of the calypso activities that will take place for this year’s festival, even as he noted the other sub-genres of calypso, namely kaiso, ragga soca, and power soca.

“We believe that we must expose and we must give our calypsonians more opportunities. So, apart from the humorous calypso competition that was introduced in 2016, we are exploring the possibility of having an extempo competition.

He said that 2018 will be a record-breaking year for calypso in St. Vincent and the Grenadines, adding that organisers are expecting over 25 kaiso shows, in addition to the soca and ragga soca event.

The season opens on April 27 with the Upstage Xperience launching its cast at the Calliaqua Hard Court, he said, noting that the tent has captured the national crown for the past four years.

“But I have news for Upstage. Dynamites, Graduates and On Tour are yapping and napping at your heels. So you have to up your game.”

Dynamites Calypso Tent, which is based in New York, will kick off the preliminaries at Café Omar on June 9.

On June 12, Graduates will face the judges and Upstate on June 13, while On Tour will have its turn on June 14.

On Tour will conduct shows in Layou and Calliaqua, while Up Stage will also host a show in Sandy Bay, Bennett said.

For the first time, a junior calypso caravan will be held, and will see the junior calypso finalists performing before crowds before the finals on July 3.

They will be involved in a show in Layou on May 12, Sandy Bay on May 26, and at the decommissioned E.T. Joshua Airport on June 9.