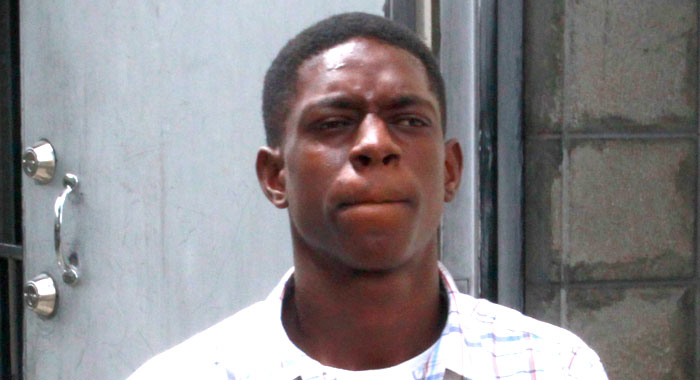 Police have upgraded the charges brought against the Troumaca man in connection with the Dec. 31, 2016 car crash that claimed the life of a fellow villager.

On Monday, 20-year-old Kemal Ollivierre of Troumaca was charged that “by an unlawful act he caused the death of Onixcy Hamilton of Troumaca” on Dec. 31, 2016.

Ollivierre was initially charged that on Dec. 31, 2016, being the driver of PP997, he caused the death of Hamilton by driving dangerously.

He was initially scheduled to appear at the Serious Offences Court on Monday in connection with that charge, but was arraigned at the said court on Monday on the manslaughter charge.

iWitness News understands that the Crown is alleging that the two men were racing when the crash occurred.

The initial charge against Ollivierre was proffered after the conclusion of a coroner’s inquest.

Ollivierre was granted EC$10,000 bail with one surety when he was initially arraigned.

She also ordered him to report to the Rose Hall Police Station on Wednesdays between 6 a.m. and 6 p.m. and to surrender all travel documents.

The next court appearance is on May 24.

Ollivierre is being represented by counsel Jomo Thomas.