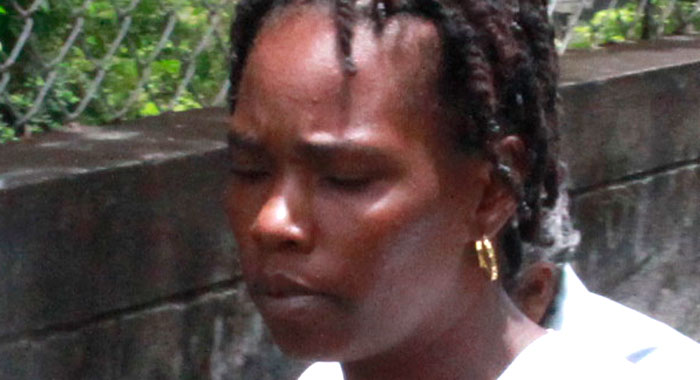 A woman was on Wednesday arrested and charged with trying to smuggle a SIM card into the Belle Isle Correctional Facility.

Police brought the charge against Yonette Small, a 28-year-old domestic of Campden Park one day after prosecutors decided not to continue with drug possession charges against her and, on the same day, jailed her co-accused.

Small is charged with attempting to induce the Belle Isle Correctional Facility on April 11, 2018.

The prosecution is alleging that on April 11 at midday, Small attempted to smuggle a Digicel card into the Belle Isle Correctional Facility, the Digicel card being a prohibited article at the prison.

Small appeared before Senior Magistrate Rickie Burnett at the Kingstown Magistrate Court on Thursday and pleaded not guilty to the charge.

The matter was adjourned and transferred to the Barrouallie Magistrate’s Court for trial.

On Tuesday, Small had walked out of the Serious Offences Court in Kingstown a free woman after Senior Prosecutor Adolphus Delplesche said that the Crown would not continue with three drug charges to which she had pleaded not guilty the previous day.

Her co-accused, Junior Gomez, 29, of Cane Garden had pleaded guilty to two of the charges, in relation to a 48-pound marijuana find at Gomez’s apartment in Cane Garden, where Small was also found.

The prosecution accepted the guilty pleas and did not proceed against the man on the third.

Gomez, who is awaiting a high court trial on a cocaine charge, will spend 22 months in prison for the marijuana offences.

One reply on “Woman charged with prison offence, day walking on weed charges ”