My radical approach to change in SVG 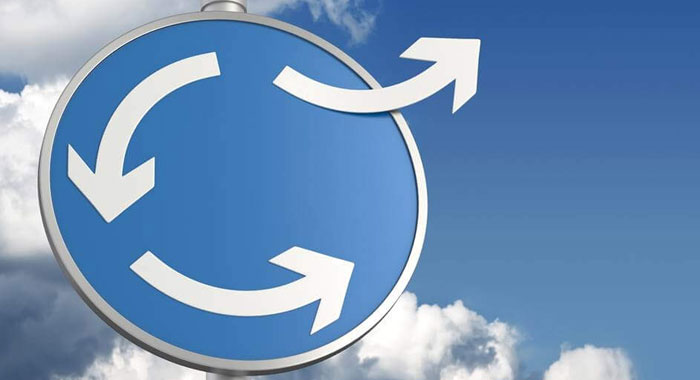 If you are an honest individual, you will admit that St. Vincent and the Grenadines (SVG) is suffering from a “brain drain” phenomenon. It is not rocket science to understand that the smartest people will migrate to more developed countries with more available resources that can offer them more individual successes. None of us will sacrifice ourselves to save another if by doing so it means that we lose our own existence.

Those of us who have had the opportunity to fly on an airline know that on every flight, just before take off, the flight attendant issues the emergency briefing in which passengers are instructed to secure their own oxygen masks first before they attend to others. So a mother traveling with a helpless 2-month-old infant is instructed to secure her own oxygen mask — life support system — before she straps an oxygen mask onto her baby. This is not selfish. This is a sensible approach for survival.

One must be able to stand firmly on his own feet before he can help to lift another individual up to stand on his feet. It is in this vein, I want to appeal to Vincentians who want to see change in SVG to petition the government to change the laws to allow individuals born in SVG who have become citizens of other countries to vote and hold office in SVG.

There are many advantages that are to be gained by this simply change within SVG. Individuals who live outside the country would be more free to participate in the government and other leadership positions within the country. These individuals have acquired great training, knowledge and experience that can help to rapidly develop SVG. The country is stagnated. It needs new approaches to move forward. But under the current laws, no sane individual would risk sacrificing the comforts and privileges he or she has living outside of the country to relocate to SVG.

More individuals would be willing to invest time and money in SVG if they could hold onto the insurance of their citizenships in other foreign countries. It is unreasonable to demand that someone “cuts off his nose to spite his face”. This is essentially what one would be doing if he was to surrender his comfortable life in his adopted country to help develop his birth country without any insurance should something go awry. We live in an unpredictable world and so we all need to have insurance.

SVG is not like the United States with great resources so the concerns of Vincentians can’t be that a Vincentian citizen by birth who is a naturalised American citizen would betray SVG. There is nothing to betray. If America wants SVG as part of its empire, it can simply take it. SVG has absolutely no way to stop America from taking it, so some sort of collusion or betrayal of SVG to America is absolutely foolish.

The idea that the government of SVG would push to legalise citizenship by investment, whereby foreign nationals can pay a fee and become citizens who can vote and hold office in SVG, but Vincentian nationals by birth who hold naturalised citizenships in other countries are barred from voting and holding office is absolutely egregious and repressive.

Surely, a Chinese citizen born in China who has acquired citizenship in SVG cannot have more loyalty and good intention towards SVG than me whose family have a generational birth legacy.

5 replies on “My radical approach to change in SVG”