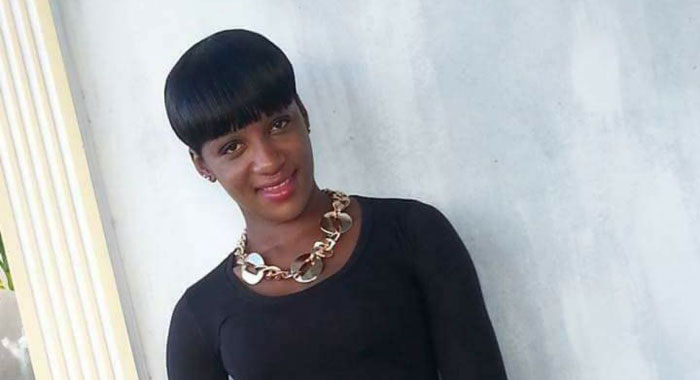 The attack took place at the funeral of Je-Tonnia Thomas-Stephens, who died of heart failure on May 10, 2018.

The 32-year-old Keartons woman whose husband found her dead at their home around 6 a.m. on Thursday died of cardiac arrest — a sudden cessation of function of the heart — an autopsy has found.

One of Je-Tonnia Thomas-Stephens’ relatives told iWitness News that the pathologist concluded that the mother of two had an undiagnosed condition that made her heart larger than normal.

“He said this occurred over a period of time,” the relative told iWitness News of their conversation with the pathologist.

The relative, however, agonised over the fact that the condition had gone undiagnosed after the woman’s encounters with the healthcare system during and after her pregnancy.

“She has a 4-month-old baby. She should have been showing signs and they should have picked it up. I don’t know how that adds up,” he said but added that their family has to accept her death.

Police said last week that they were treating Stephens’ death as a homicide, pending autopsy results.

Stephens, who is originally from Chauncey, is believed to have died overnight at the Kearton, Barrouallie home she shared with her husband, Paul Stephens, and their 4-month old daughter.

Initial reports on social media were that the woman’s throat had been slit. However, police told iWitness News on Thursday that they had found no evidence of this.

The widower, a 42-year-old businessman, originally from Chateaubelair, is said to have called the police after finding his wife dead around 6 a.m.