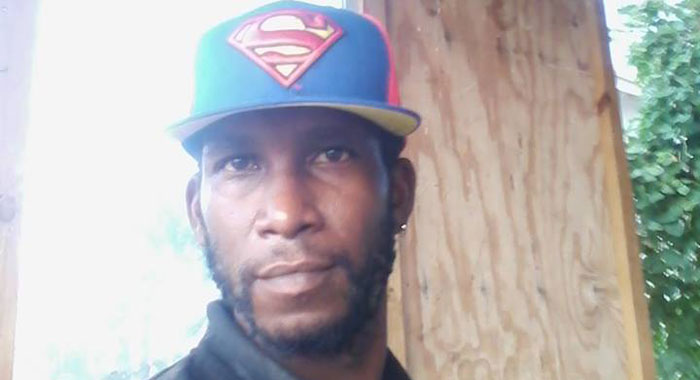 Ahkino Rhynd, a 32-year-old labourer of Canouan has been jailed for sexually assaulting a 5-year-old girl.

He was arrested on May 18 and charged for gross indecency and indecent assault of the monor.

Rhynd appeared before the Family Court on Tuesday and plead guilty to the charges.

The sentences are to run concurrently.

18 replies on “Canouan man jailed for sex act with minor”