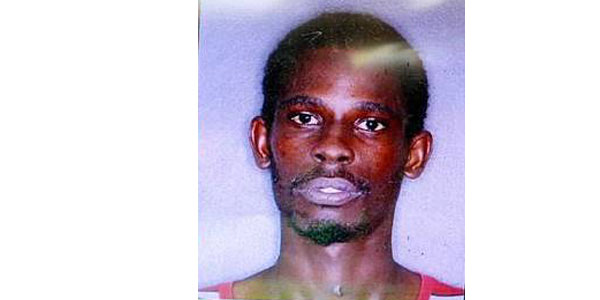 Carnival celebrations in St. Vincent and the Grenadines have been marred by the shooting death Monday morning of a man in the heart of the nation’s capital, as revellers were going home from J’ouvert celebrations.

Akeem Bess, 27, of Ottley Hall, died at the Milton Cato Memorial Hospital in Kingstown around 11:20 a.m. Monday, where he had been taken after being shot several hundred yards away more than an hour earlier.

Witnesses say that Bess was shot multiple times just outside Plant Shop, an entertainment spot near Lower Bay Street and Rose Place, that has the scene of a number of shootings over the past few years.

One witness said that a man wearing a blue hoodie shot Bess then in the direction of the beach in Rose Place after committing the crime.

When iWitness News visited the scene Monday morning, Bess had already been taken to the Milton Cato Memorial Hospital, and there were reports that he was dead.

However, his mother, Roxanne Bess-Johnny, told iWitness News that her son had been taken into emergency surgery and that he was “fighting for his life”.

A senior police officer told iWitness News shortly after noon that the constabulary had been informed that Bess had died.

Bess’ death comes just about 18 months after police had issued a wanted-person bulletin or him in connection with a January 2017 robbery in Edinboro.

On Monday, as police began their initial investigations, homicide investigators went to the home of a man who himself had been shot and injured inside Plant Shop a few years ago.

Police left the home without apprehending anyone.

8 replies on “Man shot during carnival celebrations in Kingstown”