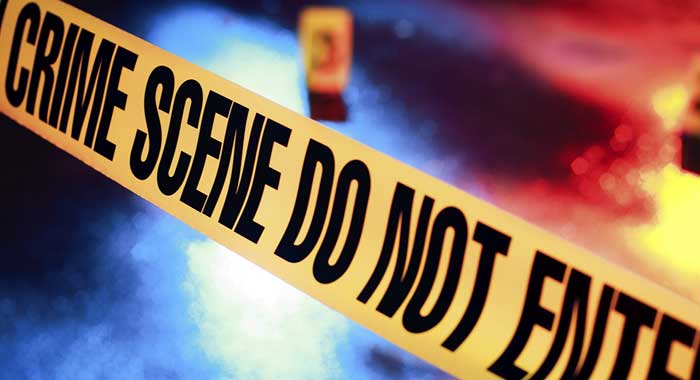 The women escaped the same night, when their abductors crashed the vehicle in which they were travelling.

Information about the crime is still sketchy, but a usually reliable source told iWitness News that one of the abductors took over the steering wheel of the women’s vehicle, after forcing them inside.

iWitness News understands that during the journey, one of the women recognised one of their captors and told him that his criminal actions betray his upbringing.

The man is said to have told his partners in crime that since one of their victims had recognised him, they would have to kill the women.

One of the other criminals, however, told the man that he had not signed up for murder, a source told iWitness News.

This publication understands that the women were able to escape when the captors crashed the women’s vehicle into another vehicle in Arnos Vale.

At this point, a firearm was discharged, but sources have been unable to say, definitively, who is believed to have discharged the firearm and who the target was.

The criminals are said to have driven away, only to hit a lamp pole, causing the glass to shatter.

The men are said to have abandoned the vehicle at this point.

The identity or condition of the women are not known to iWitness News at this point, but we understand that one of them might have been injured in the ordeal.

Friday night’s abduction of the women came just under two weeks after the Aug. 5 robbery at gunpoint of two U.S.-based Vincentians women along the boardwalk in Villa.

Christa Gumbs, 54, who is originally from Vermont, St. Vincent, but who now lives in Boston, United States, told iWitness News that an adult male robbed her and her U.S.-born daughter, 26-year-old Olivia Kirby, while two teen males kept lookout.

The women were robbed around 9:30 p.m. while walking back to Paradise Beach Hotel, from Mangoz Restaurant and Bar.

Gumbs expressed fear that the worst might happen along the boardwalk.

“Somebody is going to get killed over there… Had I had a gun, they would have been dead, all three of them. And the Minister of Tourism, I need to get in touch with him, because I am not done with him… They want people to come here and visit and this is the condition, they’re keeping it quiet and I almost lost my life with my kid?”

In the aftermath of the crime, the manager of the hotel Gumbs and her daughter were staying, expressed concern about beachfront security in Villa at nights.

“We need to have more patrols. They used to do a lot more, I am not seeing as much as they used to do before. I don’t know what is the reason. I guess until something happens they won’t come back,” Kim Halbich told iWitness News.

5 replies on “Women abducted in Villa”