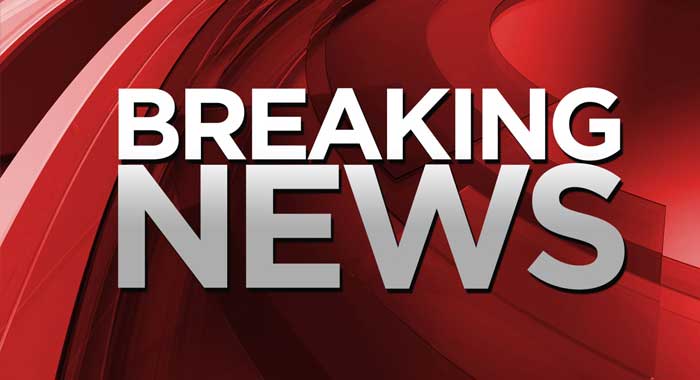 Police have confirmed that a body was found Wednesday afternoon in the Byera area.

They were, however, unable to say, at this time, whether the death is a suspected homicide.

Manager of NICE Radio, Douglas De Freitas, said via WhatsApp Wednesday afternoon that body is that of a female friend of the station, who has been missing for two days now.

He said that the body is that of a Byera woman, who he identified by name.

One reply on “Body found in Byera area”