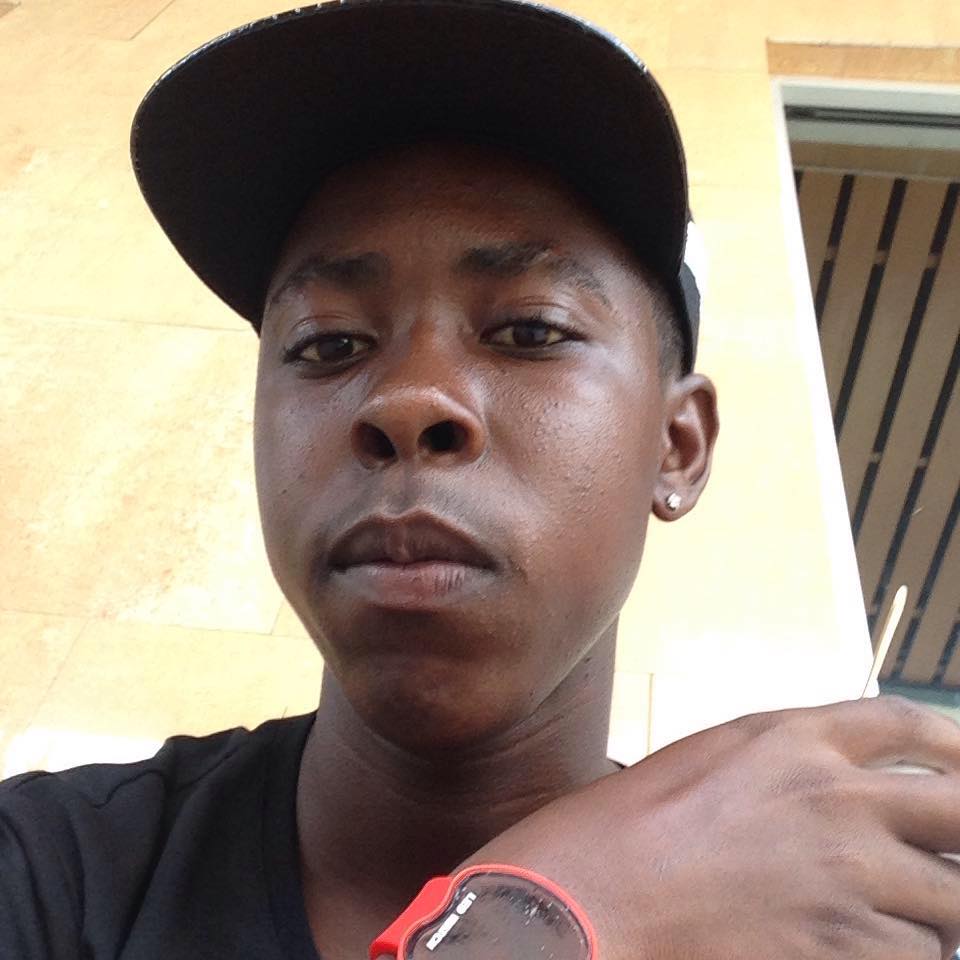 Terano Samuel in a photo posted to Facebook in 2016.

The Troumaca man who was recorded on CCTV footage assaulting a woman in Indian Bay on Sept. 11 has been charged with wounding and indecently assaulting another woman earlier this year.

Police are alleging that on Aug. 6, 2018 about 2 p.m., at New Montrose, Samuel, armed with a knife, entered the dwelling house of a 90-year-old retiree and indecently assaulted a 53-year-old woman “by accosting her inappropriately”.

“In the process of carrying out the offence, Samuel reportedly stabbed the 53-year-old woman on the left leg with the knife,” police said.

On Sept. 11, Samuel was recorded on camera assaulting a 32-year-old woman, who was able to fight him off.

Police investigation of that matter continues.

When he appeared in court last week in connection to his alleged crime earlier this year,

Senior Prosecutor Adolphus Delplesche objected to bail, saying Samuel is a person of interest to police in Calliaqua in connection with an on-going investigation.

He returns to court this Friday for bail review.

2 replies on “‘Tone Boss’ charged with assaulting another woman”