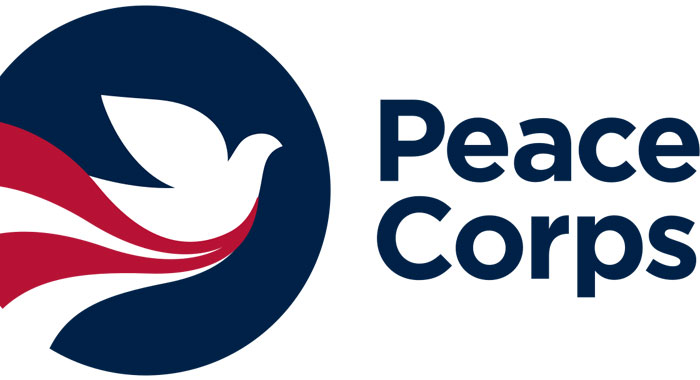 The United States Peace Corps volunteers have returned to St. Vincent and the Grenadines, about a month after they were withdrawn amidst a claim that two men assaulted one of them in Kingstown.

“I am happy that the Peace Corps are back,” Prime Minister Ralph Gonsalves told the media on Tuesday when asked one month after he made a detailed statement, saying that surveillance video does not support the woman’s assault claim.

“The statement, which I made, we have had them here for a long time and I am pleased that those who have the responsibility to determine how they will deploy the Peace Corps that they think that it is perfectly in order to have them sent back to St. Vincent and the Grenadines,” he said.

In a Sept. 3 press statement, the prime minister said that on Aug. 20, 2018, a 70-year-old female Peace Corps volunteer alleged that she was assaulted around 7:30 a.m. in the area around the Leeward Bus Terminal in Kingstown.

The volunteer had arrived in SVG on Aug. 16 following her initial five-week training in St. Lucia.

The volunteers were removed from SVG as an investigation was launched.

As part of the investigation, police released sketches of two “middle eastern” men whom the volunteer claimed had attacked her.

On Tuesday, Gonsalves noted that when the volunteers left SVG, some persons said it was as a result of the crime situation in St. Vincent and the Grenadines.

“The relevant official in the embassy had said they have left to go to St. Lucia but they were concerned about a specific security incident.”

On Aug. 28, Gaïna Dávila, acting public affairs officer at the U.S. Embassy to Barbados and the Eastern Caribbean, confirmed to iWitness News that the volunteers had been removed from SVG.

The embassy, however, told iWitness News on Tuesday that the development is not linked to crime in SVG.

The prime minister said Monday that his critics had said people should not pay attention to the embassy’s explanation and that the Peace Corps volunteers would not return.

“… ‘that’s pressure which they are bringing on Ralph for voting with Venezuela at the OAS.’ Remember that? ‘Punishment.’ ‘Pressure.’ ‘They’re only polite.’ ‘They think that the whole place has gone to the dogs with crime’,” the prime minister said, capturing some of the claims of his critics.

“I knew that they were coming back but it was not in my place to say I was informed they are coming back. I didn’t send them in the first place,” he said.

“I welcome them, but I am not going to talk about something what other people supposed to talk about. I think by now you all should understand me.”

He said that the persons who spoke about the volunteers not returning are silent now.

“They moved on to something else. But I haven’t heard any of the ones who said that they were withdrawn because of terrible crime said that the volunteers returning means that the crime situation is not so bad and that Gonsalves is not being punished…”

Regarding the investigation, the prime minister said:

“I don’t have anything further to say about the investigation except to say I know that both the police and the relevant authorities at the US mission, they have been in touch with one another.”

Gonsalves said he was not sure whether the volunteer who had made the claim had returned.

“I haven’t inquired about that. I could just make one phone call and check that.”

Regarding the sketches that the police had issued, Gonsalves was asked if the persons were still of interest to the investigation and whether they had been located.

“Well, up to when you asked the question, nobody has told me whether they have been located…. Sketches were given to the police. You would have certainly known, all of us would have known if they were located…. Nobody has indicated that they have seen them — to the best of my knowledge,” he said.