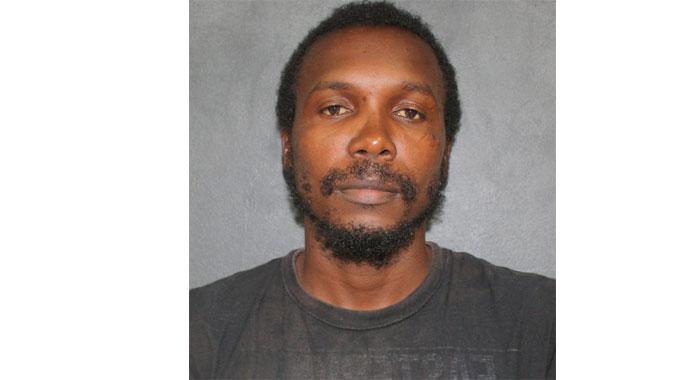 A Mayreau man has been charged with the murder of security guard Rodney George, who was found dead at his workplace in Arnos Vale on Sept. 1.

He reportedly committed the crimes between Aug. 31 and Sept. 1, at Arnos Vale.

Police are alleging that Ollivierre killed George, a 50-year-old security guard, of Victoria Village, by stabbing him in his neck with an unknown object.

George, who worked with Professional Security Services, was killed while on duty and became the nation’s 23rd homicide victim this year.

Ollivierre is also accused of stealing EC$2,170 in cash from the G.E.C building.

Ollivierre has been remanded in custody and is scheduled to reappear in court on Friday, Oct. 12.