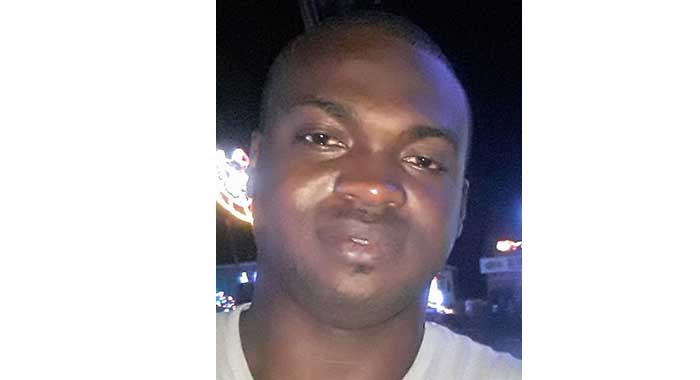 The Public Service Union said on Monday that it “strongly disavows” any public statement made by its grievance officer in the past or any he continues to make purportedly on behalf of the union.

“The PSU wishes to state that any dissemination of information to its members or the public will be done via the PSU Facebook account, its Radio Programme on Majic 103.7 FM, Press Releases or Press Conferences,” the union said.

The press statement by Philip Bailey, the union’s general secretary, said that he, the president, and the public relations officer are authorized, “within guidelines”, to make public statements on behalf of the union.

“Any other officer doing so must be granted specific permission from the President or the Executive,” Bailey said.

iWitness News was reliably informed that the union was concerned about some statements that its grievance officer, Kenson King, made on his personal Facebook page.