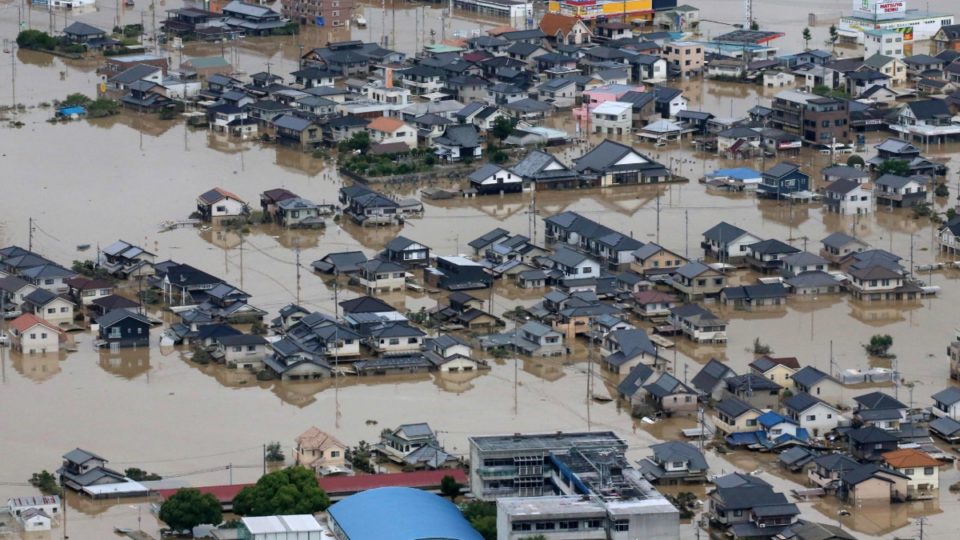 TOKYO — The declining birth rate in Japan is not necessarily because Japanese men have a lower libido.

Well, according to the findings of NHK — Japan’s public broadcasting organisation — Japanese and European men have smaller numbers of sperm, compared to their counterparts in other parts of the world.

“Even if they have sexual intercourse, children will not be born. That’s what NHK told us in a special programme just a month ago,” says Kiyotaka Akasaka, president of the Foreign Press Center Japan (FPCJ).

He told journalists from the Caribbean and the Pacific that some persons have blamed dioxin for the situation. “Dioxin, the environmental problem, causes male frogs to become like a female frog…”

“In Japan, men are becoming more feminine — less violent,” Akasaka said. “And young people do not want to get married… And this is a very interesting subject for you to look into because the number of marriages is smaller and consequently, children are much less than years ago.”

Dioxins are of concern because of their highly toxic potential, and experiments have shown they affect a number of organs and systems.

Dioxins can cause reproductive and developmental problems, damage the immune system, interfere with hormones and also cause cancer, WHO says.

Akasaka was speaking in the context of a Japanese island such as Kume having to deal with economic problems resulting from a decline in population, a problem across Japan.

His comments came as he responded to a question about how Japan is able to fund its recovery from the natural hazards that frequently affect the nation.

Akasaka said this is often done through taxation, supplemental budgets, and by floating bonds. However, a declining population may force Tokyo to look at different sources of financing, even as the number and frequency of natural disasters might not necessarily change.

In the Caribbean, migration could result in a similar problem for some of the region’s islands, where the effects of climate change have had a devastating impact on many regional economies.

Japan is susceptible to a number of natural hazards, including the potential eruption of its 111 active volcanoes, frequent earthquakes, typhoons and earthquakes, such as the devastating Great East Japan Earthquake and tsunami of 2011.

2 replies on “Sex and disaster recovery: what’s the link? ”