The ins and outs of crime in SVG 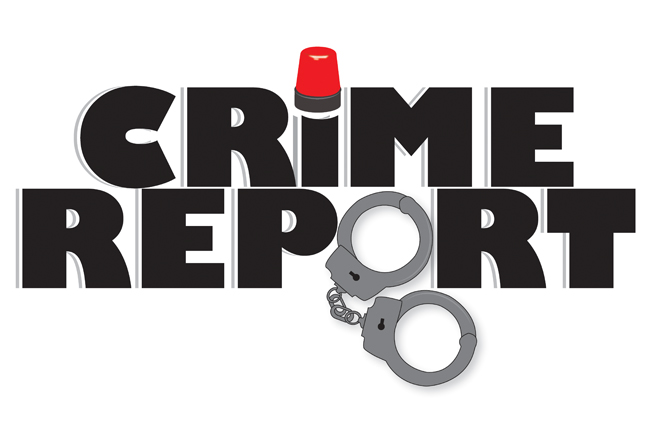 Despite an intense interest in the alleged increase in crime in St. Vincent and the Grenadines (SVG) in recent years, comprehensive local records are out of date or incomplete. Notwithstanding the unwillingness of the current regime to share information about this important topic with the citizenry in a timely fashion, except for murder statistics — which it cannot easily conceal — Table 1 summarises the locally available crime records for the nine years 2008-2016 period (with the 2008-2012 data gathered from local records).

The data in Table 1 need to be qualified and interpreted as follows:

Though the average of 24 murders during the 2008-2012 period is well below the average of 34 during the 2013-2017 period, the data I have found (which contains unfortunate gaps for the 2013-2016 period) does not say that total crimes other than murder have also increased significantly during this period. None of this diminishes the seriousness, moral or otherwise, of unlawfully taking the life of another person, only that such acts must be contextualized to be understood. Still, it is important to note that the average number of murders during the nine-year period shown in Table 1 was 28 per year. Even if the 40 murders in 2017 are included, this average would be 29.

How do these crime rates compare to other countries in the world? This is an important question because if it turns out that we have a very low comparative crime rate, we should simply be grateful for this and move on. If, on the other hand, our crime rate is sky-high by global standards, we should ask ourselves why this is so and what can be done to reduce it.

Though other examples will be given in future essays, a single case will suffice to at least question the one-to-one correlation between crime and economic factors like poverty and unemployment. In one of the richest countries in the world with one of world’s lowest unemployment rates – the United States — the estimated 2012 rate of violent crime was 387 offences per 100,000 inhabitants while the property crime rate was 2,859 offences per 100,000 inhabitants. The difference between the United States and SVG (see point 3 above) is of interest on two grounds.

First, most people would be surprised that for a country that continues to have a generalized “Wild West” reputation for violence based on its history of armed conflict to obtain independence from Great Britain in 1776, the brutal treatment of the aboriginal population highlighted by the “Indian Wars” during the late 19th century, the lawlessness and violence of the settlement of the western part of the country that produced the Wild West characterization, the brutality shown to the large African American population during and after the slavery era, the habitual portrayal of America as a global warmonger, the disturbing number of contemporary mass shootings, and the country’s world-leading gun ownership numbers, little SVG still had a violent crime rate over five times higher in 2012 than America and presumably many other years before and after.

Second, It should be somewhat unexpected to learn that rich America had a reported property crime rate in 2012 that was four per cent higher than a relatively poor country like SVG unless it is simplistically argued that there is more to steal in the United States. Again, however, it needs to be asked whether reports of such crimes are simply higher in the United States.

Both observations suggest that the relationship between crime and poverty is much more complex than Dr. Friday would like us to believe, an assertion examined throughout this series of essays.

This is the third in a series of essays on crime and the economy in SVG. Find them all here.

5 replies on “The ins and outs of crime in SVG”