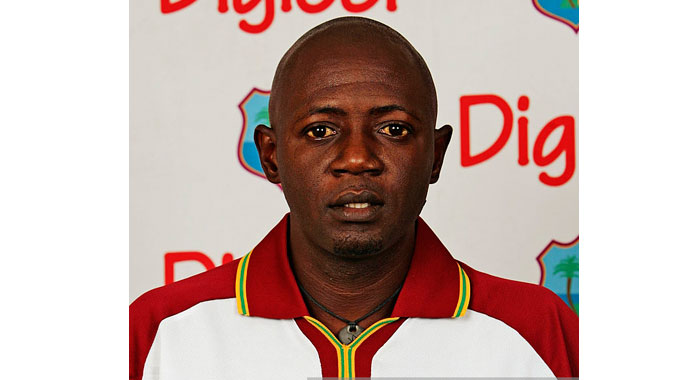 Former West Indies test cricketer, Ian Allen, is the latest Vincentian to be accorded sports ambassador status by the Government of St. Vincent and the Grenadines.

Prime Minister Ralph Gonsalves made the announcement in its independence address on Saturday.

They are Sunil Ambris, Jomel Warrican and Obed McCoy.

McCoy is playing in the One Day International match on that day.

The prime minister also used the opportunity to express condolences to national cricketer, Sunil Ambris and his family on the recent passing of his father, Walford Ambris.

The SVG Cricket Association, in expressing its condolences earlier this week, said this week that Ambris is also the father of national cricketer, Romel Currency.

The sporting body said that Walford was a left-handed batsman, but it was his slow left-arm spin that made him a greater threat on a cricket field and had been a Saints Cricket Club member for many years.

President of the national cricket association, Kishore Shallow said:  “Ambris’ passion for cricket was incredible. His contribution as a player, fan, and parent is incomparable in our national space. I have absolutely no doubt that his legacy in cricket will live on through his sons. Thank you, Ambi!”