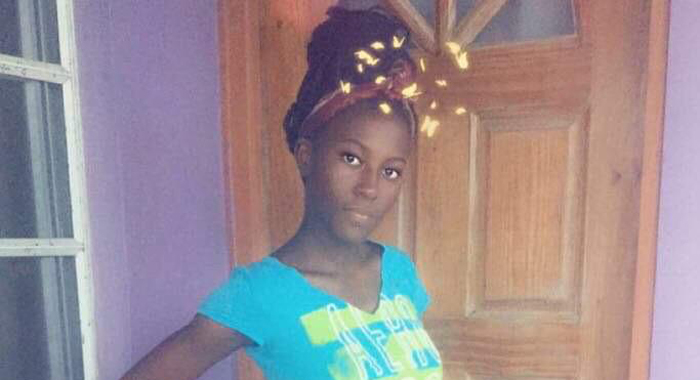 The female body found in Akers Sunday morning is that of 19-year-old Shania Johnson, who was last seen by her family Friday morning.

The body had some injuries to the face but no obvious punctures or fracture, a senior police officer told iWitness News Sunday afternoon.

The Biabou resident, who is a mother of a 10-month-old baby, was last seen on Friday when she left home to go to Kingstown to collect her salary and purchase items for her child.

Johnson was employed under the government’s Support for Education and Training programme and was assigned to the  New Prospect Primary School.

One of Johnson’s relative told iWitness News Saturday morning that her family became concerned when she did not return home Friday night.

“… she left home to go to work since yesterday morning and was lost of contact in the afternoon,” one of Johnson’s cousins told iWitness News.

“Up to this hour, there’s no sign of her, no messages, no call, her phone is off.

“She has a young baby, so she wouldn’t go out or sleep out without her family (sic) knowledge. Apparently one of her family member called and she said a male picked up and said she’s dead, and hang up,” the relative said via WhatsApp.