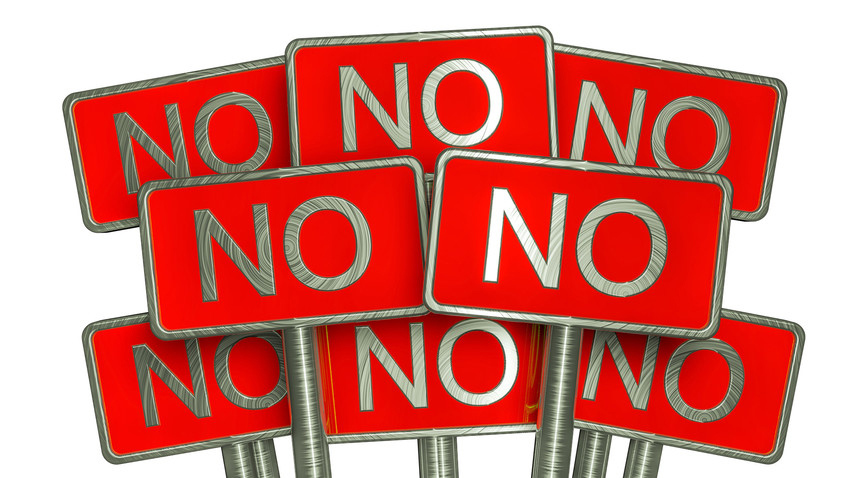 St. George’s, Grenada (CMC) — Grenadians have voted for a second time within a two-year period, to reject efforts to replace the London-based Privy Council as the island’s highest court.

In a national referendum on Tuesday, the preliminary figures released by the Parliamentary Elections Office (PEO) show that the “No” vote secured 12,133 as compared to 9,846 for those supporting the efforts to replace the Privy Council with the Trinidad-based Caribbean Court of Justice (CCJ) that was established in 2001.

The CCJ also functions as an international tribunal interpreting the Revised Treaty of Chaguaramas that governs the regional integration movement, CARICOM.

While most of the CARICOM countries are signatories to the Original Jurisdiction of the CCJ, only Barbados, Belize, Dominica and Guyana have signed on to the Appellate Jurisdiction.

The PEO said a total of 79,401 people were registered to vote in the referendum, where the voters were asked to either support or vote against the question “Do you approve the Bill for an Act proposing to alter the constitution of Grenada cited as Constitution of Grenada (Caribbean Court of Justice and renaming of Supreme Court) (Amendment) Bill 2018?”

The country needed a two-thirds majority of the total number of ballots cast for it to join the CCJ.

In 2016, Grenadians voted overwhelmingly to reject seven pieces of legislation, including that of the CCJ, which would have reformed the Constitution the island received when it attained political independence from Britain 42 years ago.

Prime Minister Keith Mitchell, soon after casting his ballot on Tuesday, had told reporters that if the referendum fails, there will not be another attempt to replace the Privy Council with the CCJ under his leadership.

Mitchell had said he was “quietly confident” that the two-thirds majority would have been achieved in getting Grenada to join the CCJ.

“I really don’t have a problem with voices who say they want to say no but to concoct false stories to confuse people, for what I reason I don’t know,” he said, adding, “This is not about party, this is about our children and grandchildren”.

The main opposition National Democratic Congress (NDC), which initially had supported the move to replace the Privy Council, had urged the population to vote “no” on Tuesday with the party’s interim leader, Joseph Andall, saying that the new position was taken because members were not satisfied with the process.

“For example, two of the persons who were involved in drafting the Bill are members of the Advisory Committee, therefore they have a vested interest in defending and protecting the bill, it means there is no objectivity when it comes to a discussion regarding discrepancies, flaws or omission,” he said.

7 replies on “Grenadians vote against replacing Privy Council with CCJ”