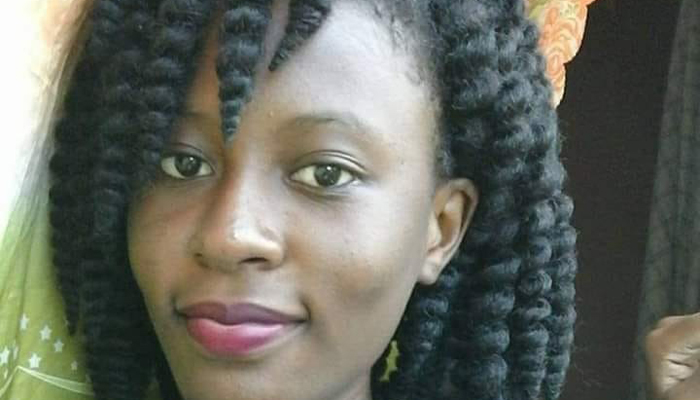 The Biabou woman whose body was found in Akers about 6:50 a.m. Sunday, two days after her family last saw her alive, was killed.

Commissioner of Police Colin John said that the findings of an autopsy conducted on the body of Shania Johnson, 19, are consistent with homicide.

He, however, did not say what precisely was the conclusion of the autopsy.

“I would not because that is evidence that would have to come out in court from the pathologist so I wouldn’t want to state that to the public.”

iWitness News understands that the woman died of manual strangulation.

Johnson’s family raised the alarm last Saturday morning after she did not return home Friday night after a trip to Kingstown.

She was employed at the New Prospect Primary School under the Youth Empowerment Service programme and had gone into the city to collect her salary, her family said.

Johnson was the mother of a 10-month-old baby.

3 replies on “Woman found dead in Akers was killed — police”