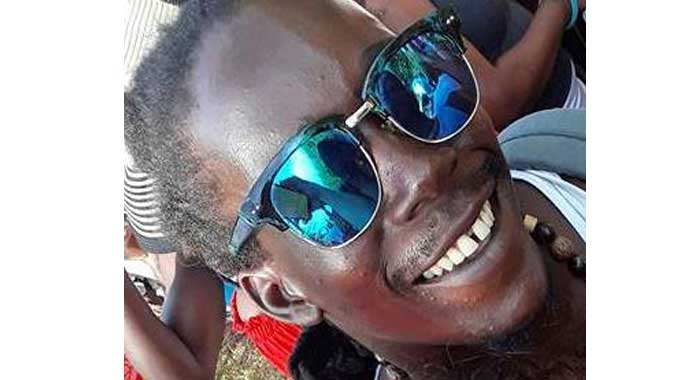 The Penniston man who was wanted since early October in connection with the shooting death of a Union Island man has been nabbed in Grenada.

Police had issued a wanted bulletin for Joel Gary Barker, also known as “Bodown” and “Platinum”, of Penniston.

He was wanted in connection with the murder of Kareem Bowens, 23, who died at the Union Island Hospital on Oct. 3 after receiving a single gunshot wound to his chest.

The incident occurred near a shop on the southern Grenadine island.