Man racks up 4 reckless driving charges in one day 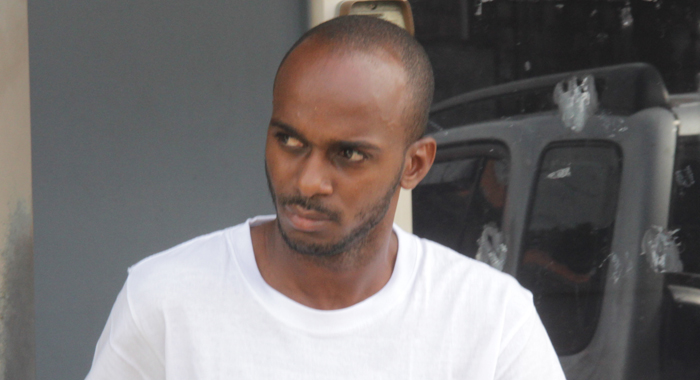 A Calder man was slapped with four reckless driving charges in addition to two other traffic offences and one count of assault, all in one day.

Jameison Black is alleged to have committed the offences last Thursday.

On Friday, he was brought before Senior Magistrate Rickie Burnett at the Kingstown Magistrate’s Court, where he pleaded not guilty to all charges.

He was also charged that at Halifax Street, he failed to keep the said vehicle to the left side of the road.

Black was further charged that he failed to comply with the lawful direction given to him by a police officer when charged with the regulation of traffic.

He was further charged that he assaulted Brinsley Bobb of Richland Park, causing him actual bodily harm.

Bobb is a police constable attached to the traffic department.

The prosecution did not object to bail for the defendant, which was granted in the sum of EC$2,000, with one surety.